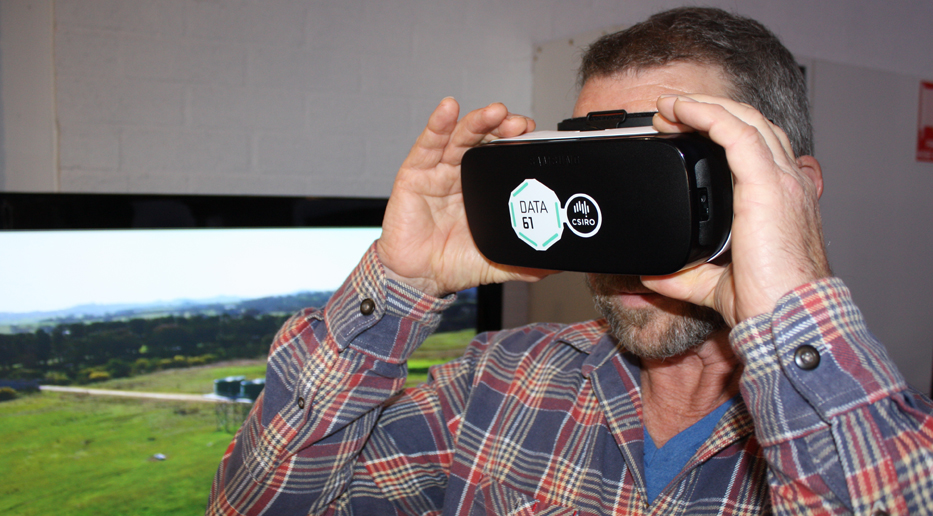 Canberra residents took the opportunity to ‘fly’ over the drone-captured 360-degree landscape of CSIRO’s Ginninderra property while providing feedback at two community drop-in sessions on August 25 and 27.

The community drop-in sessions at Evatt and Gold Creek unearthed a wealth of ideas and views that will inform and influence the vision and early planning of CSIRO’s future sustainable development at the Ginninderra site.

More than 170 citizens took part in the sessions focused on providing updates, answering questions and gathering ideas to feed into the early planning stages.

“We were very pleased to see the ongoing level of community interest and involvement at the neighbourhood meetings, just as we have seen in 2015 and since then via our Ginninderra newsletters and website,” said Mark Wallis, General Manager, CSIRO Business and Infrastructure Services.

“As hoped for, many of the residents who took part were from suburbs surrounding the CSIRO property and they provided some amazing ideas and suggested innovations, as well as challenges and potential solutions to matters such as roads and traffic, open space and aesthetics, housing, recreational and community facilities, even street lighting,” Mr Wallis said.

Key topics discussed at these drop-in sessions corresponded with the four main areas of interest raised by the community at initial meetings in September 2015, which were: housing; roads and transport; community facilities; and conservation.

“As with our earlier meetings, the ideas and feedback from these drop-ins will be recorded in engagement reports that will help to further shape the vision, principles and concepts that in turn influence the more detailed planning to take place with anticipated joint venture development partner when we get to that stage.”

The latest drop-in sessions follow five years of preparation and investigation that led to the approval (in May 2016) for CSIRO’s Ginninderra Field Station to be classified as ‘Urban’ under Amendment (86) to the National Capital Plan.

“These drop-in sessions are the continuation of a constructive and creative phase of working with the community which will assist our future joint venture partner, to design and plan a unique urban environment that sets a new benchmark in urban sustainability and is something which Canberra can be proud of,” Mr Wallis said. 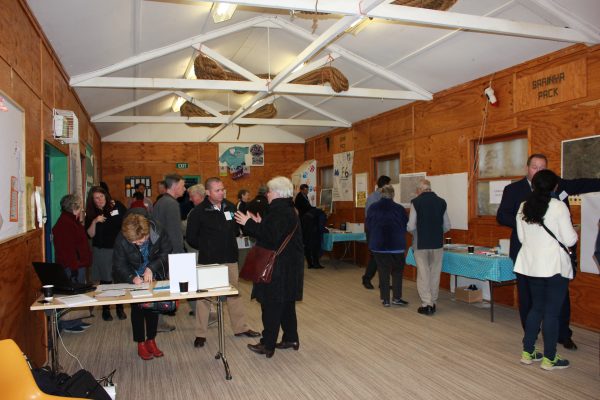 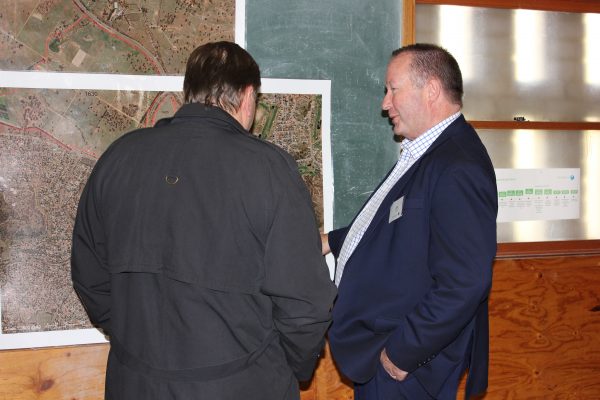 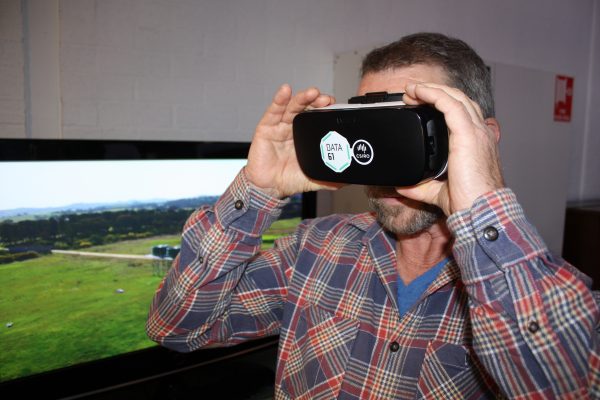