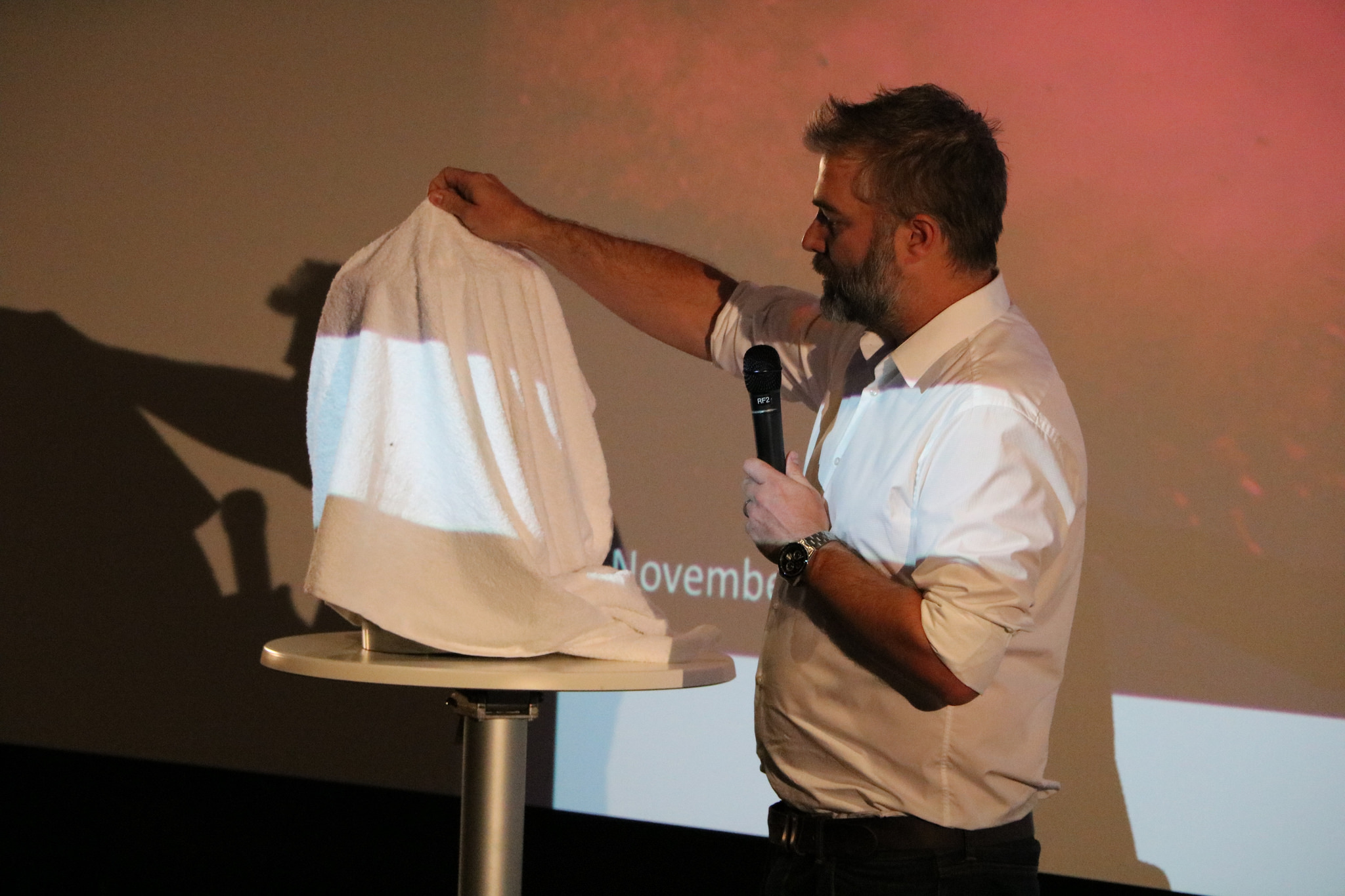 ON accelerates innovation for Australia

A solar forecasting system, a tool for preventing faults in power networks before energy catastrophes hit, and a small wind turbine that can produce nearly twice the power of existing wind turbines, are just three of the innovations to be fast-tracked through the national sci-tech accelerator, ON, powered by CSIRO.  Planning is also underway to accelerate innovation at Ginninderra.

Ten teams announced in December have been selected for the latest round of ON Accelerate, a structured, full-time accelerator that brings together the experience and expertise of established researchers, entrepreneurs and inspiring mentors.

ON Accelerate4 will run for 12 weeks in hubs across the country, where teams will develop business planning, commercialisation and pitching skills. The program culminates in ‘ON Demo Night’ where teams pitch their innovations to an audience of industry experts, investors and potential partners in funding and commercialisation. 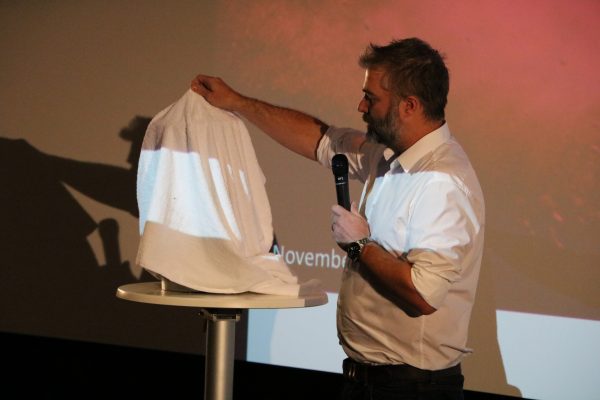 The 10 big ideas to be fast-tracked through ON Accelerate:

CSIRO Chief Executive Dr Larry Marshall said that ON had uncovered science and technology solutions for some of Australia’s biggest challenges in energy, food and agriculture, water quality, wildlife conservation and health.

“Establishing ON was about bringing the Australian research sector closer to Australian industry – creating a pathway to help our scientists turn their excellent science into real-world solutions,” Dr Marshall said.

“The program is built on the shoulders of scientists who have made the leap into business, and likewise business people who have leapt into the world of science.

“Bridging the gap between science and business, ON delivers in a similar way to the prestigious US I-Corps program, which is probably the most successful accelerator in the world.

In the 18 months since CSIRO opened the ON accelerator to universities and publicly funded research agencies under the National Innovation and Science Agenda (NISA), it has graduated 200 teams of researchers with the business and entrepreneurial skills needed to fast-track great science and technology innovation from the lab to reality.

“The key advantage of ON is that it is backed by the national science agency, and almost every university has jumped in with us to support ON.  “This collaboration across the innovation system is allowing us to deliver game-changing innovations for Australia and the world.”

As CSIRO develops its science plan for Ginninderra, it is drawing on collaborations across the innovation system as well as this national expertise in accelerating ideas into new technologies and solutions.