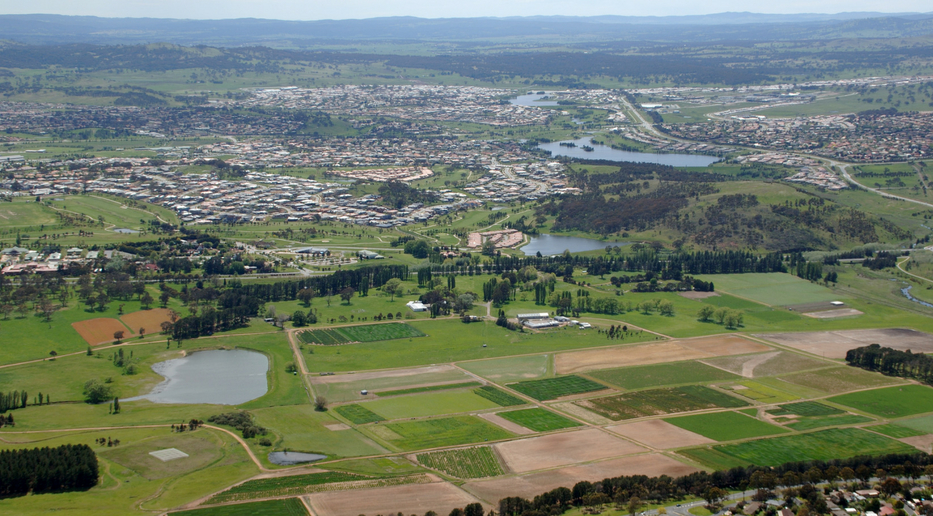 Over the past seven years, CSIRO has been investigating how we can better utilise the Ginninderra site for the benefit of science and Australia. Following ‘Urban’ reclassification under the National Capital Plan Amendment in 2016, CSIRO formally called for Expressions of Interest (EOI) for a development partner for Ginninderra.  This first stage led to the official release of a Request for Proposal (RFP) in July 2017.

In 2018, CSIRO considered market feedback from the July 2017 RFP, particularly with regard to the staging of payment arrangements and also the mandated aspects of the science collaboration.  CSIRO recognises the need to ensure the best possible outcomes from the project as well as reduce complexity for bidders.

The anticipated refinements to any RFP requirements are such that only a fresh testing of the market will satisfy Australian Government probity standards and accordingly we hope to release a new and simplified RFP to the market in the coming months.

Organisations that have been involved in the previous procurement process (EOI and RFP) will be welcome to submit new proposals in response to any new RFP and to utilise work they have submitted previously.

CSIRO is actively engaging with the National Capital Authority as well as ACT Government to provide as much clarity as possible regarding external works and planning, key agreed design principles for the site and related economic development opportunities. This additional clarity will assist potential proponents in preparing comprehensive proposals for the expected RFP.

This website and future project updates will keep potential bidders and interested parties up to date with further news on the expected approach to market through an RFP. Any RFP will be formally notified and posted on AusTender as per Australian Government procurement processes.

As per usual we will be engaging with various community and interest groups over the coming months to provide the latest updates on the Ginninderra project.