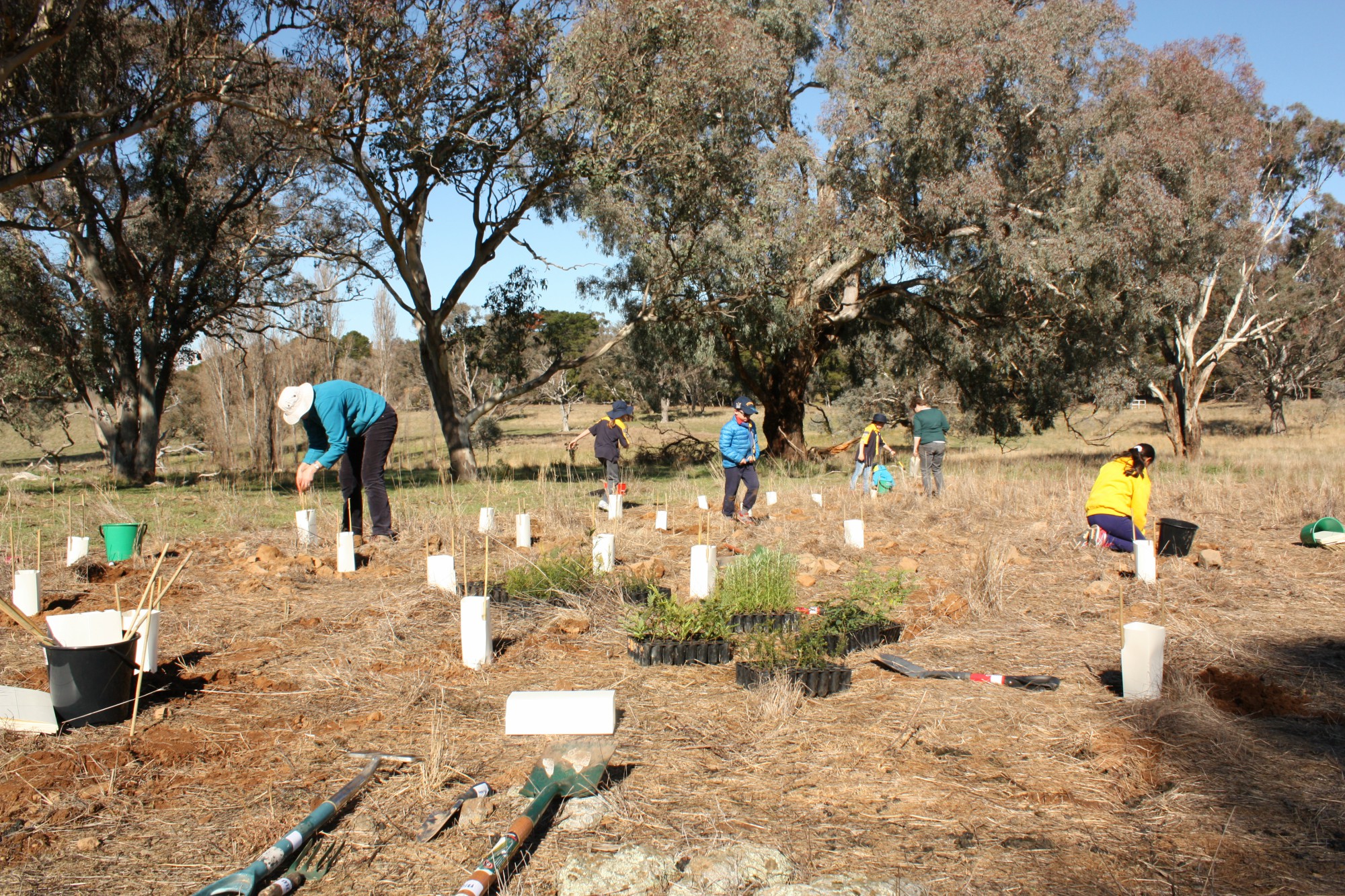 A big surprise in the woods today

The 100 mm of rain on the last weekend of February brought a timely boost to the woodlands of Ginninderra and the shrubs planted by community volunteers in May 2017.

Venturing into the box gum woodlands at Ginninderra shortly after the deluge of 25 February, CSIRO staff were greeted by a shrubby panorama across the sites of the 2017 community plantings.

Just eight months after the army of scouts, local residents, community and Green Army volunteers swarmed onto the site with mattocks, spades and shovels, CSIRO senior ecologist, Jacqui Stol said it was pleasing to see the survival rates and how much some shrubs have grown. 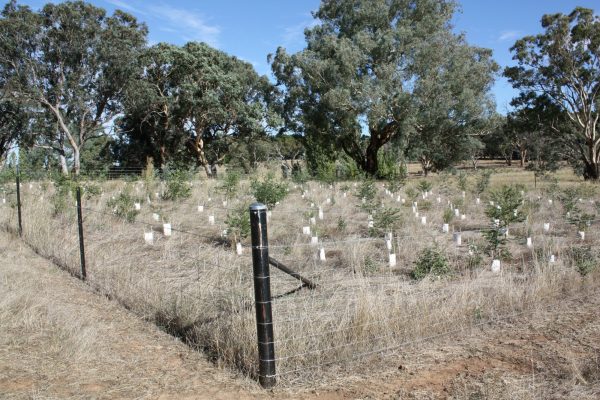 Above: Shrubs planted during CSIRO’s 2017 community planting days are thriving!

“Some species particularly the Acacias have grown rapidly and already a number of plants are over a metre tall,” says Jacqui. “This growth is encouraging particularly when you consider that many native trees and shrubs put their resources into root establishment first before accelerating their above ground growth.”

“There’s some variation in how well the plants have grown and survived but overall the establishment and growth of the planted tubestock has been excellent.”

The combined efforts of 130 community volunteers in May and the Aboriginal Green Army in June, saw more than 3500 shrubs planted into the Ginninderra Box Gum Grassy Woodlands.

“Restoring the shrub layer is helping increase the diversity of native plant, animal and bird life and boosting the overall quality of the woodlands,” says Jacqui.

This work is important because, across South-East Australia, only 10% of the Box Gum Woodlands and Derived Native Grasslands remain, and only about 5% remain in good condition.

“Our observations suggest that the native birds already use these areas for foraging,” says Jacqui. “Our regular spring and autumn monitoring surveys will provide more detailed information about native bird activity in these area.”

“This year we will focus on ‘dry forest’ shrub species such as Narrow-leaf Bitter Pea that is distinctive for its bright yellow and red flowers. We will also place more effort on plantings in a smaller number of plots, where we can make the most difference.” 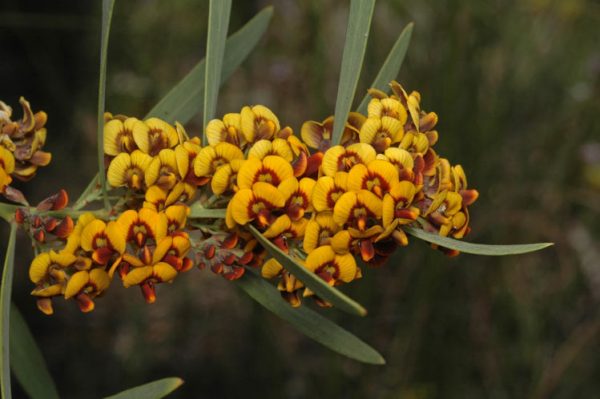 Above: Narrow-leaf Bitter Pea – just one example of the ‘dry forest’ shrub species that will be planted during the May 2018 community planting days. Photo source: M Fagg, Australian National Botanic Gardens.

This year’s plantings will be held close to the 2017 sites and the ‘dry forest’ habitat will add value to the existing Box Gum Grassy Woodland plantings”.

Once again we will be working closely with the Ginninderra Catchment Group and a range of local community groups to bring this event to life.  We encourage you to mark those dates in the calendar and stay tuned for further information. 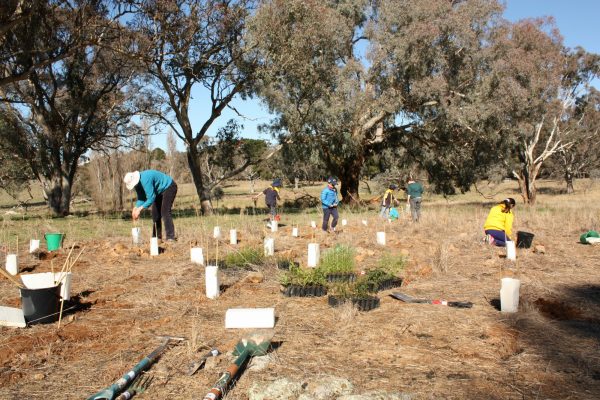 Above: Volunteers planting trees during the 2017 community planting days. 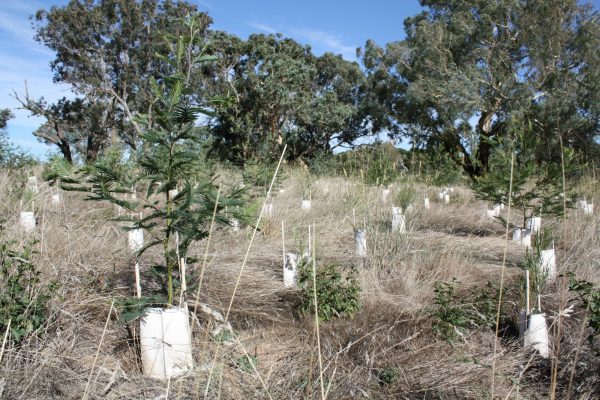 Above: Shrubs from the 2017 community planting days have responded well to recent rains.

2 responses to “A big surprise in the woods today”