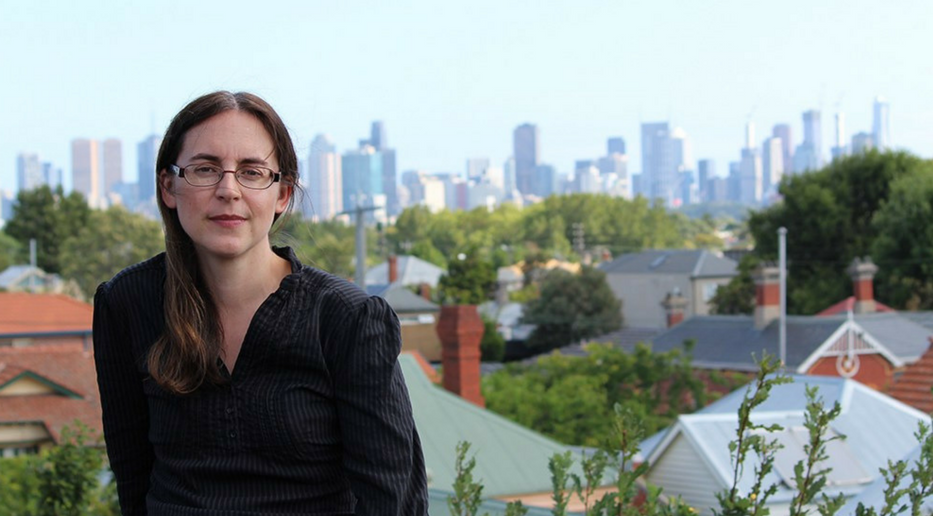 Breathe easy Australia … but more to be done

Australian cities boast air quality that is among the best found in urban centres across the world, however we face a number of challenges if we are to maintain or improve that standing.

The comparatively high quality of air found in Australian cities was a notable finding in the Atmosphere chapter of the recently released national report: State of the Environment 2016.

“Air quality is generally quite good in Australia’s cities, and they benefit from being quite spread out from one another,” says Dr Kathryn Emmerson, an atmospheric chemist at CSIRO and one of the authors of the Atmosphere chapter of the report.

“Unlike in places like Europe or Asia, air pollution from one Australian city doesn’t tend to impact on other cities because of the distance between them.”

Although the overall air quality picture is quite good, Australia is performing better in some areas than others. The report found that levels of carbon monoxide, lead, nitrogen dioxide, coarse particulate matter and sulfur dioxide have all decreased in the past 10 years. However, ozone and fine particle levels have not declined, and ongoing efforts will be required to better understand the impacts of this.

The report concluded that identifying the sources of fine particles (less than 2.5 microns in size) and reducing their presence in the atmosphere is one of the next major challenges on the air quality front.

“There needs to be further research into this because these fine particles can be breathed deeper into the lungs than larger particulate matter, which can cause greater health impacts. They can also be transported further and persist for longer in the atmosphere,” according to Dr Emmerson.

A new development since the 2011 State of the Environment report is that Australia has put in place air quality limits (supported by health experts) for these small particles.

In the ACT, residents have access to real-time air quality data through the Air Quality Index website launched by ACT Health in late 2014.

The relative good fortune Australians experience when it comes to air quality will be challenged by future population growth and predicted increases in energy and transport needs and associated emissions.

“Along with the increased emissions that will arise from population growth, we will also need to manage the impacts of climate change. For example, extreme heatwaves can change the chemical reactivity of the atmosphere, promoting the formation of photochemical smog,” Dr Emmerson says.

The most recent State of Environment Report for the ACT (2015) found that: ‘The Australian Capital Territory (ACT) has good ambient air quality.’

The main source of emissions in the ACT continues to be motor vehicles. The report also found that pollution from wood smoke in winter is the major source of exceedances of particulate matter (PM) standards. ‘Smoke from bushfires and hazard reduction burns in the ACT and New South Wales also caused these standards to be exceeded.’

To maintain excellent air quality across the Ginninderra property, CSIRO plans to work closely with a future joint development partner and the community on initiatives such as:

“One of our goals at Ginninderra is to deliver a high quality built environment that promotes clean air and the health and wellbeing of residents and visitors and also supports the health of the surrounding ecosystem,” said CSIRO Acting General Manager for Business and Infrastructure Services, Joe Colbert. 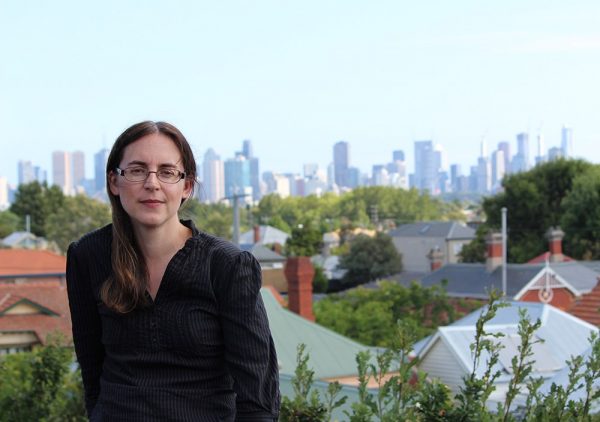 Dr Kathryn Emmerson, atmospheric chemist at CSIRO and one of the authors of the Atmosphere chapter of State of the Environment 2016. 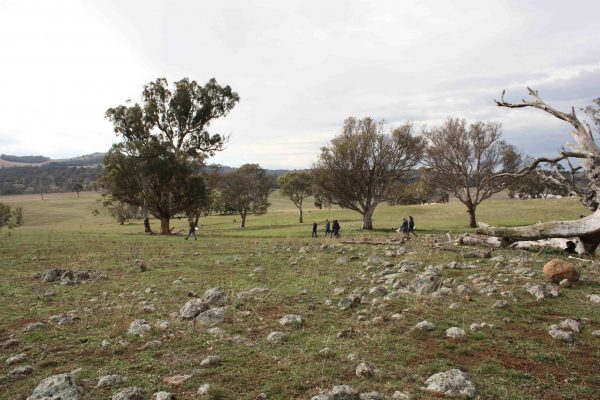 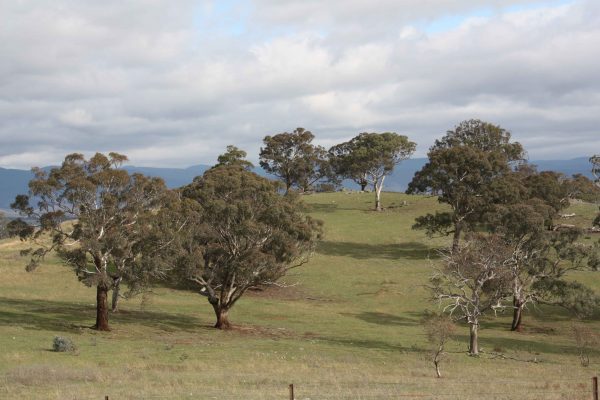 Air quality will be boosted through large conservation areas and revegetation with native trees, shrubs and grasses.