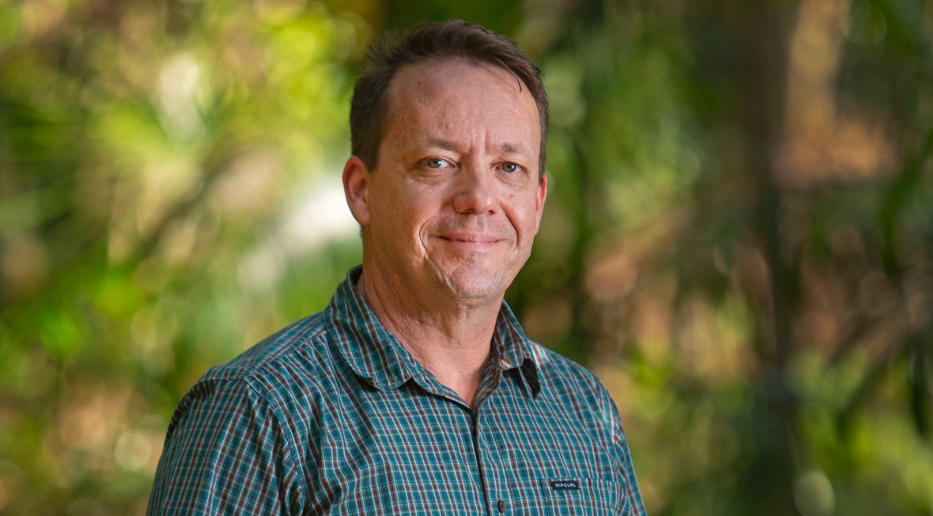 Cool science to beat the heat in Darwin and Asia

Darwin’s tropical climate, high temperatures and humidity present challenges for urban liveability and sustainability that are shared by countries across Asia.  As populations grow and cities expand in the region, the need for science-led solutions has never been greater, and our scientists are rising to the challenge.

Prime Minister Scott Morrison announced a new CSIRO Urban Living Lab on 16 November as part of the Darwin City Deal – a $200 million package of initiatives to be delivered by Australian, Northern Territory and City Council levels of government, over ten years. 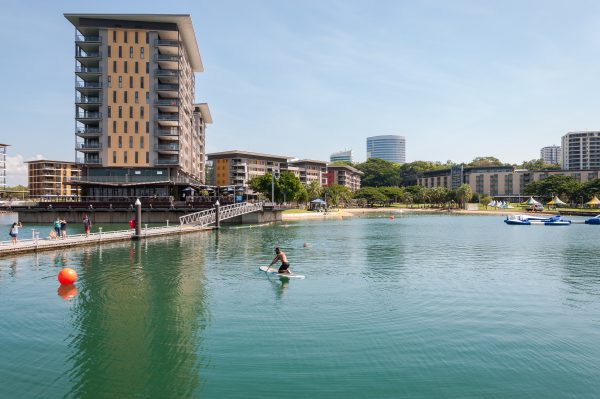 Within $100 million of Commonwealth investment, about $5 million is earmarked for tropical city management processes like the cooling and greening of Darwin and the Urban Living Lab.

CSIRO Darwin-based Research Leader for Northern Australia, Chris Chilcott said the new Living Lab will help transform Darwin into a cooler and greener tropical city by working with all levels of government and the community over a 10 year period. 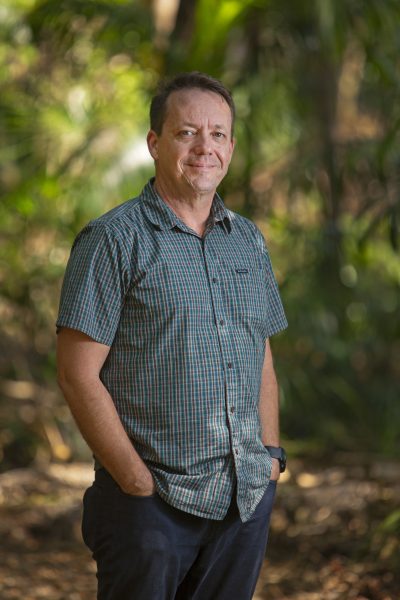 “Our teams will develop, road-test and evaluate the latest heat mitigation technologies and strategies as well as energy-efficient building designs,” Chris said.

“We will evaluate the use of new shade structures incorporating greenery such as vines and creeping plants, the use of water features throughout the CBD and new office buildings designed to be more energy efficient and reduce the heat.” 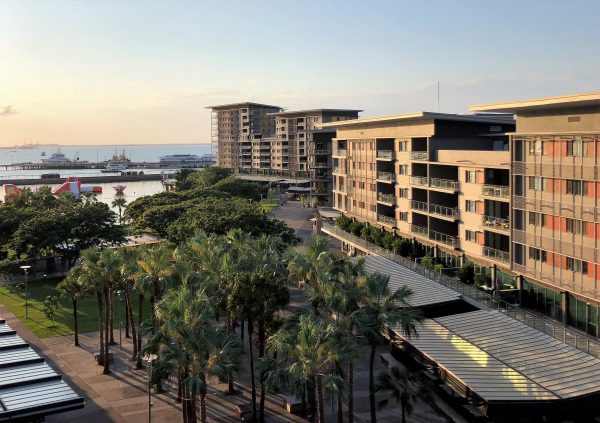 CSIRO Urban Living Labs are places where researchers, industry, community and government can work together to address the environmental, social, economic and technological challenges facing the urban sector.

CSIRO is moving to establish these Living Labs in a number of different urban, inner city and greenfields settings across Australia and it announced the first such venture with the launch of Sydney Science Park in February 2017. CSIRO Ginninderra is proposed to be a future Urban Living Lab under CSIRO’s Future Cities initiative.

Greening of cities and temperature management are important issues facing tropical cities throughout Asia and were among the key matters discussed at the Smart Cities Showcase as part of the recent East Asia Summit in Singapore. 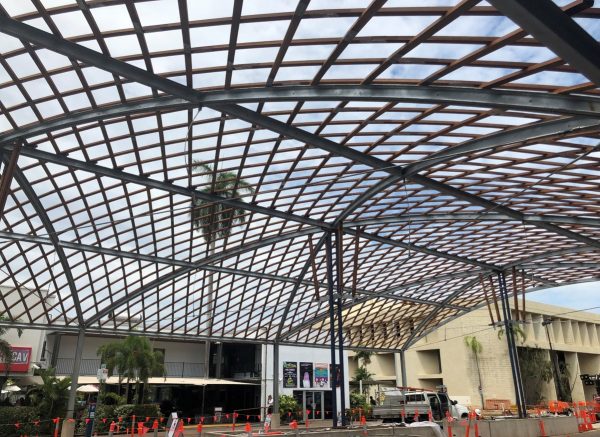 The Australian Government highlighted the CSIRO Urban Living Lab in Darwin as important for tackling tropical city management design issues and in line with Australia’s role in the ASEAN-Australia Smart Cities Initiative.  As part of an effort to create ASEAN cities that are smart and sustainable, Australia will provide education, training, technical assistance and support for innovation in this space over five years.

“Together with the knowledge gained through our network of Urban Living Labs, the Darwin project will provide valuable insights into solutions for tropical cities and expertise for potential export into Asia,” Chris said.