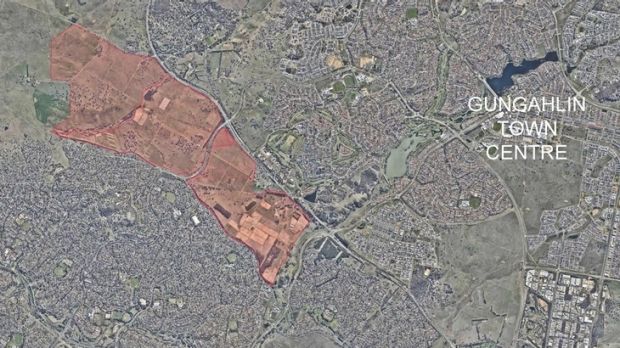 Published on 9 May in the Canberra Times. Written by Natasha Boddy.

The CSIRO has begun the hunt for a partner to deliver a major redevelopment of its massive Ginninderra Field Station to make way for a new urban area on Canberra’s northern outskirts.

On Monday, the research organisation will begin advertising a tender calling for expressions of interest for a joint development partner. 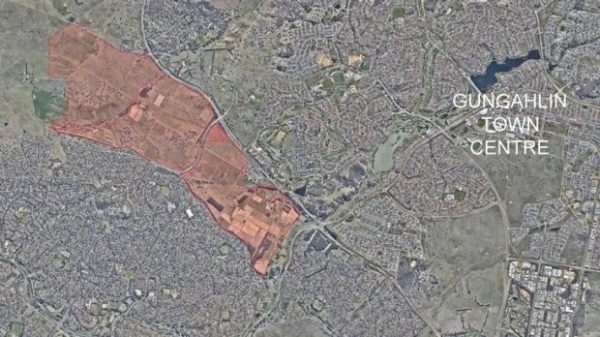 The CSIRO has asked the National Capital Authority to allow the sale of its Ginninderra field station site for possible new development.

CSIRO general manager for business and infrastructure Mark Wallis stressed the organisation was not looking to sell the site.

“We are looking for a joint-venture development partner and one that’s aligned with our aspirations for the site, which is to ensure we deliver the benchmark in urban sustainable design and also to tackle the problem of affordable housing,” he said.

The tender comes only days after the federal government gave the green light to a major shake-up in planning for the ACT, with the first comprehensive review of the National Capital Plan allowing CSIRO to sell off its 701-hectare Ginninderra Field Station and zoning it as urban.

Mr Wallis welcomed last week’s decision, saying the organisation believed there would be “significant benefits for the ACT for now and into the future.”

“The decision to classify the Ginninderra field station as urban as part of those changes is just the next step towards an initiative that we see as incredibly significant for the ACT community and for the reinvestment into Australian science and innovation infrastructure,” he said.

“That decision … gives us an opportunity to now confidently go to the market and seek expressions of interest of a suitably qualified development partner to progress to the next steps.”

Mr Wallis said without the changes announced last week, it would have been “naive and difficult for CSIRO to proceed [with the redevelopment] given the level of uncertainty that would have remained”.

Established in 1960, the field station is on the ACT-NSW border, framed by the Barton Highway, William Slim Drive, Owen Dixon Drive and Kuringa Drive.

According to tender documents, CSIRO currently uses a third of the land.

“This underutilisation of the land is inefficient for CSIRO and the community and greater benefits could be achieved through alternative use of this site,” the documents say.

“CSIRO wishes to partner with a suitable respondent for the purposes of establishing a new suburb(s) compromising residential, commercial, retail and community infrastructure and services.”

Mr Wallis said plans to redevelop the station had been on the cards for a number of years and CSIRO had undertaken a number of studies and community consultation.

“We aren’t property developers and at no point in time are we trying to do that, but we have a responsibility to maximise the value of the site, but also what we stand for and it’s around our science, our innovation, it’s around our commitment to ensuring that we have sustainable living cities in Australia,” he said.

The expression of interest closes on May 19, which is expected to enable CSIRO to shortlist potential development partners.

Redevelopment could be underway within two to three years.

The planning changes, announced last week and reported first in Fairfax Media, will also allow residential development in Tuggeranong, west of the Murrumbidgee River, although it will be up to the ACT government to decide when the suburbs go ahead.

The parliamentary triangle’s East and West Blocks will be opened up for use as hotels, offices, restaurants, cafes or retail spaces and outdated federal government office buildings at Anzac Park East and West redeveloped.