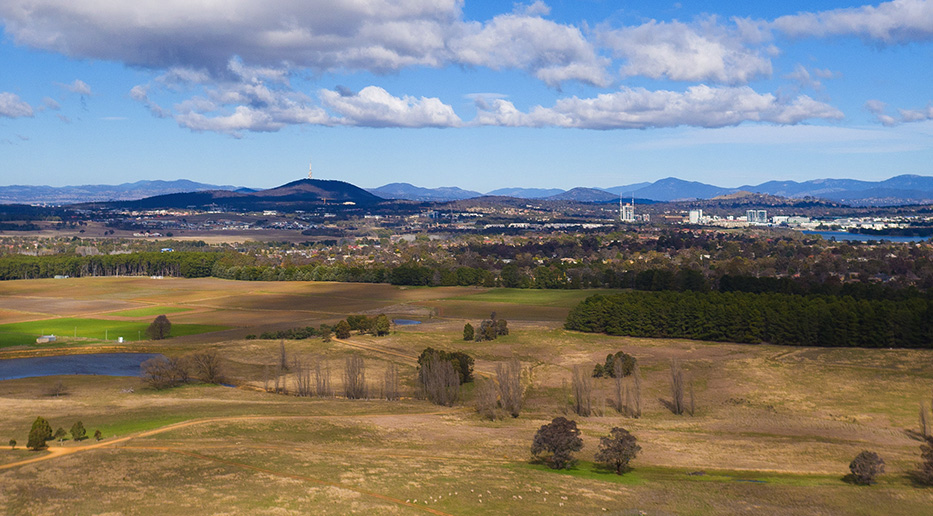 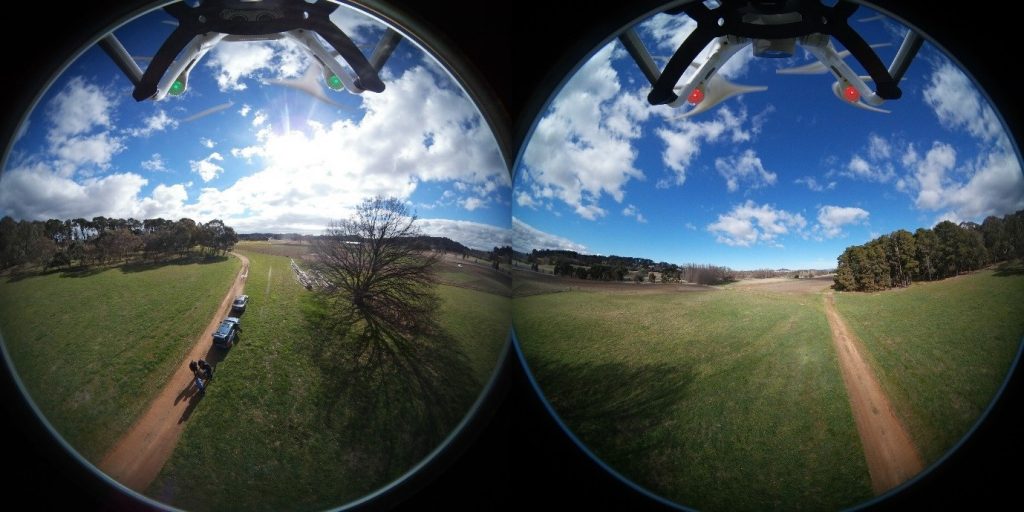 Spectacular new aerial footage of Ginninderra captured from a drone will be on display for those attending the community drop-in sessions at Evatt and Gold Creek later this month.

A drone’s-eye view of the 701-hectare CSIRO property has been captured from a series of locations using both 4k and 360 degree cameras mounted underneath a remotely piloted drone.

The drone aerial survey led by a team from CSIRO Land and Water and Data61 has produced some stunning footage that CSIRO can use as a visual record and basis for further planning and modelling of development and conservation at the site.

“The cameras capture high resolution imagery of the property, providing not only a descriptive or educational resource but a contextual backdrop into which we can situate a 3D visual model and planning tool,” according to Data61 Experimental Scientist, Matt Adcock.

“A 3D visual model could provide the ability to ‘move’ through the terrain to view and receive community feedback on different types of development, infrastructure and conservation scenarios in the context of the surrounding landscape,” he said.

While it is early days in terms of planning future development, the drone footage will help in understanding the landscape, planning for the future and in being able to show changes over time.

A package of the available drone footage will be on display for participants at the community drop-in sessions on 25 August at Evatt Scout Hall (3-6:30pm) and 27 August at The Abbey at Gold Creek (12-4pm). 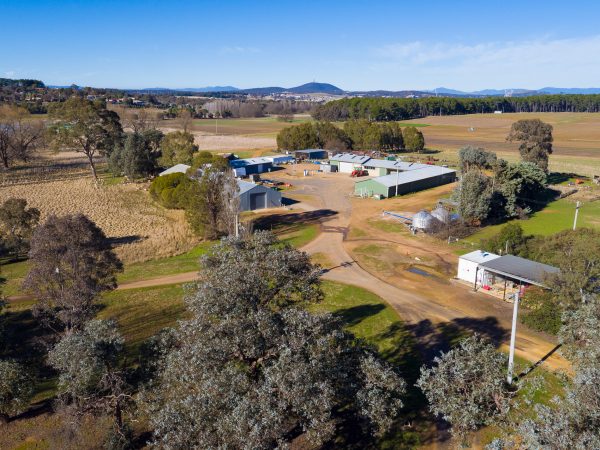 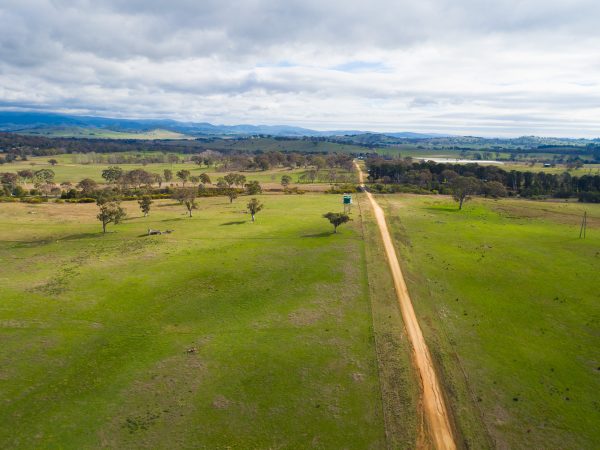