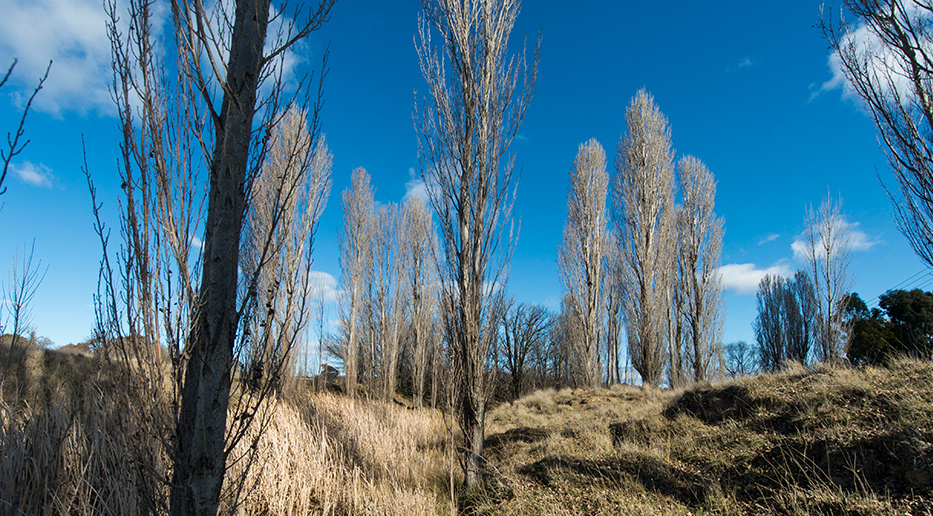 As we have discussed with many members of the community at our drop-in sessions, retaining green spaces and corridors and protecting Ginninderra’s ecology are key considerations for our project planning.

As part of the process, we have continued to consult with a range of conservation groups through workshops and site tours.

In addition, Umwelt Pty Limited (Umwelt) was engaged by CSIRO to undertake an ecological survey for the Ginninderra Field Station to determine the extent of ecological values, including matters of national environmental significance (MNES) on the property.

We are pleased to release the results of the Ecological Values of CSIRO Ginninderra Research Station Report.

Umwelt has also prepared an Ecological Management Plan to assist CSIRO to maintain the condition of matters of national environmental significance (MNES) in identified areas.

Currently, CSIRO is working through options to maintain ecological values in the context of proposed urban development. This includes consideration as to how identified areas can be maintained or improved in an urban reserve context, ensuring connectivity between viable remnants to maintain diversity, and appropriate urban management actions to reduce impacts on biodiversity.

The area of land to be conserved for ecological values and persistence of species is over 30% of the site. This will provide valuable recreational and conservation areas, as well as preserve some of the views of the hills and ridges currently experienced by adjoining suburbs. These open spaces will also allow for wildlife to continue traversing the property.

If you have any questions or suggestions on the environmental management of Ginninderra, please contact us.