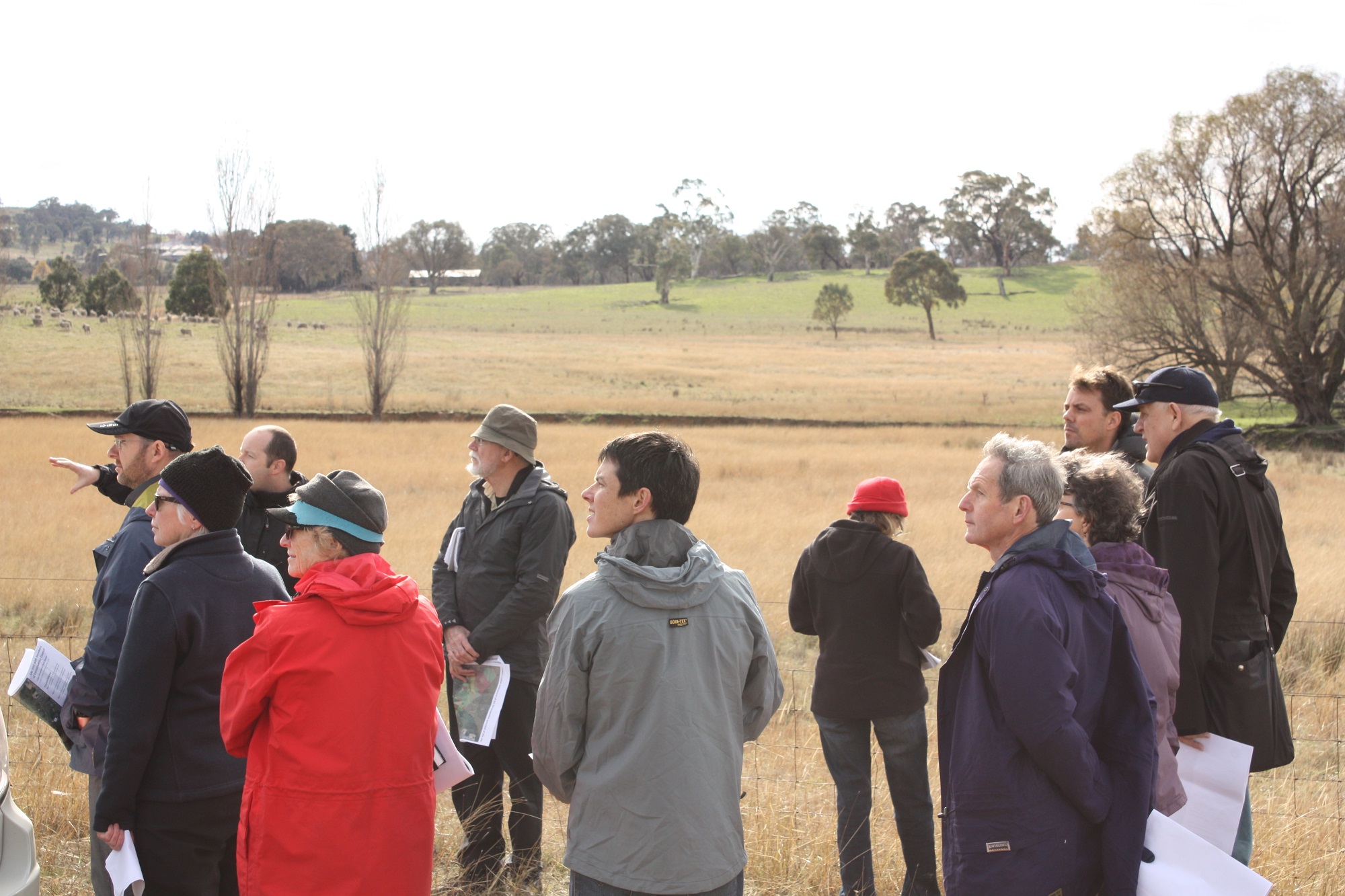 Building on the foundation of 2016’s ‘Ecological Values of CSIRO Ginninderra Field Station Report’, our CSIRO ecologists identified aspects of Ginninderra’s fauna and flora that they wanted to explore in greater depth.

A fresh survey was commissioned this Spring, with a specific focus on the Striped Legless Lizard population, Box Gum Grassy Woodland and several plant species.

The success of ecological survey work always depends on seasonal conditions like rainfall, frost and climate, according to CSIRO senior ecologist, Jacqui Stol. “At this stage it looks like numbers of the Tarengo leek orchid in sites outside of Ginninderra have been impacted by the low rainfall and large numbers of frosty nights over winter”, said Jacqui. “With these unfavourable conditions, we are expecting very low numbers of this species to be detected this year; however, it will remain one of the key species for monitoring over future years, as will the Pink-tailed Worm-lizard when seasonal conditions improve.”

According to Jacqui, performing surveys across different seasons means the team can increase their understanding of the ecological value of the CSIRO Ginninderra site, and is therefore invaluable to furthering the team’s future research efforts.

“We will use the findings of this survey, and others, to further inform the planning and the conservation management of these valuable areas”, Jacqui said. 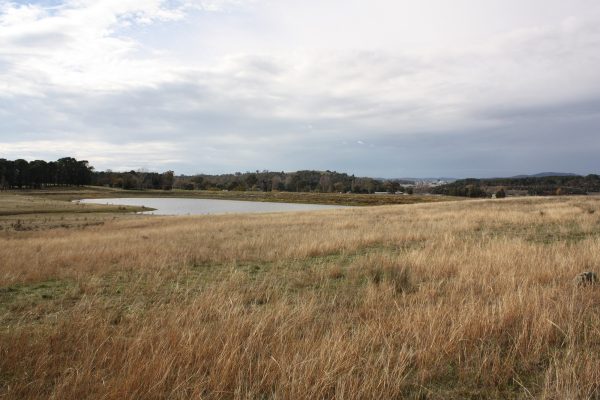