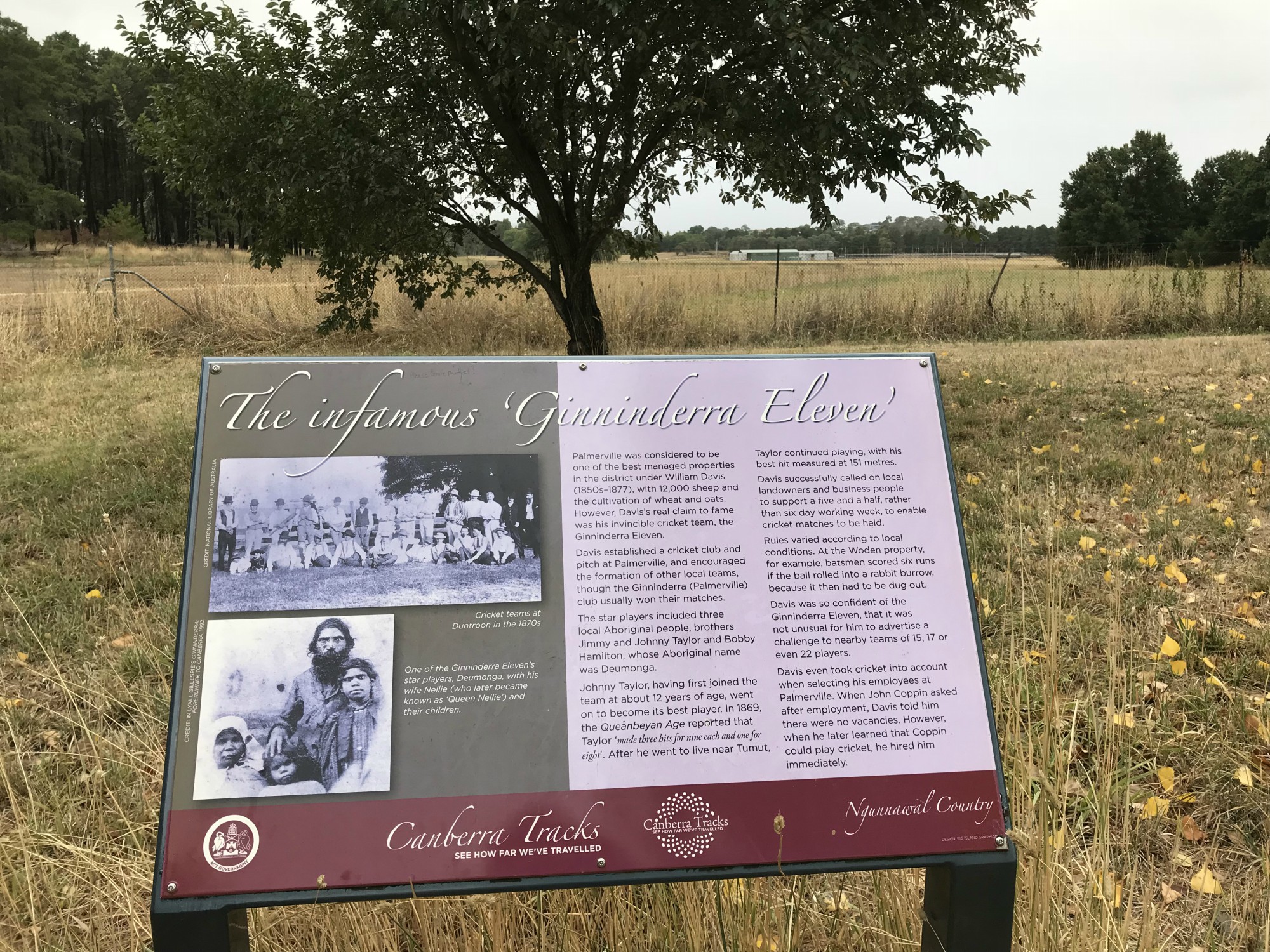 Canberra’s flash flood earlier this week and the swollen waters of Ginninderra Creek invoked a flashback to the fateful day when Ginninderra farmer Edward Crace took on the forces of nature.

The fierce rainstorm that lashed Canberra on Sunday 25 February (described as a one-in-100-year occurrence), transformed Ginninderra Creek from a lazy summer trickle into a river of foaming water – not for the first time in history! 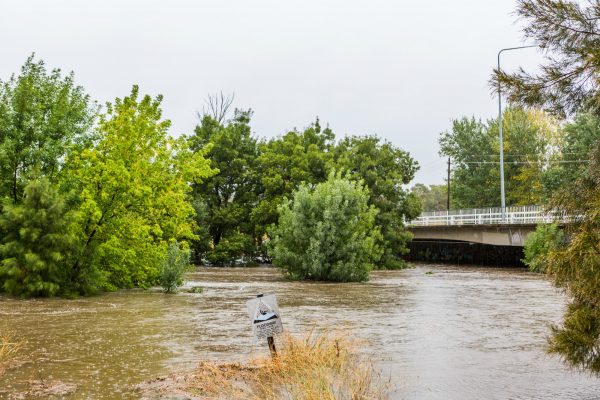 On a fateful day in 1892, history books record that Ginninderra farming baron Edward Crace set out with his buggy and coachman George Kemp to cross the Creek.  They visited the Ginninderra store, close to where the Barton Highway roundabout and the easternmost tip of CSIRO Ginninderra are today. The story on the ACT Government’s Canberra Tracks for Palmerville Heritage Park goes like this:

“A thunderstorm had passed through that afternoon. Crace successfully negotiated the creek to Ginninderra but noticed as he did that water levels were rising. The local storekeeper George Harcourt warned Crace not to attempt the return crossing. However Crace ignored the warning and left anyway.

Shortly afterward, Harcourt’s children reported that the buggy was stuck in the creek. He then heard a cry from the creek and went to help. Harcourt went to get a rope and by the time he returned, Crace along with his buggy had fallen victim to the raging waters of the creek. Later that night, Crace’s body was found about half a mile further downstream. Kemp’s body was found several days later.” 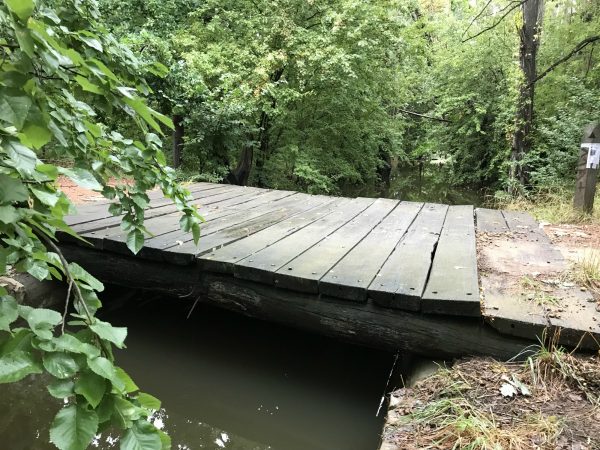 At the time Crace, also known as the ‘Squire of Ginninderra’, was the owner of 20,000 acres of land including Charnwood station, and Ginninderra and Gungahleen (Gungahlin) Estates, including what is known today, as the CSIRO Ginninderra site.

Crace was running about 8,000 sheep, 700 Devon cattle and 90 horses. Crace’s main residence was the historic Gungahlin Homestead about 4 kilometres to the south-east of where the Ginninderra store once stood.

The same section of creek where Crace perished, adjoins the Palmerville Heritage Park, which in turn, is next door to CSIRO Ginninderra on its eastern boundary. First settled by employees of George Palmer in 1826, Palmerville has a rich history. Precious few above ground relics remain at the site today, but it’s possible to visit the places where the Ginninderra Cottage, woolshed, convict barracks and cricket field once were.

Above: From Palmerville looking towards the site of former Ginninderra Cottage and the area of the famous cricket field.

Inside the boundary of CSIRO Ginninderra, an earth mound marks the spot where Palmerville’s Ginninderra Cottage once stood and an old oak tree and bay laurel are remnants from these days of early European settlement.

These features together with other Indigenous and European heritage identified on-site are exactly the things CSIRO will recognise and look after through heritage management at Ginninderra. These features and stories like those of Crace and Palmer are an intrinsic part of the place we celebrate as ‘Ginninderra’.