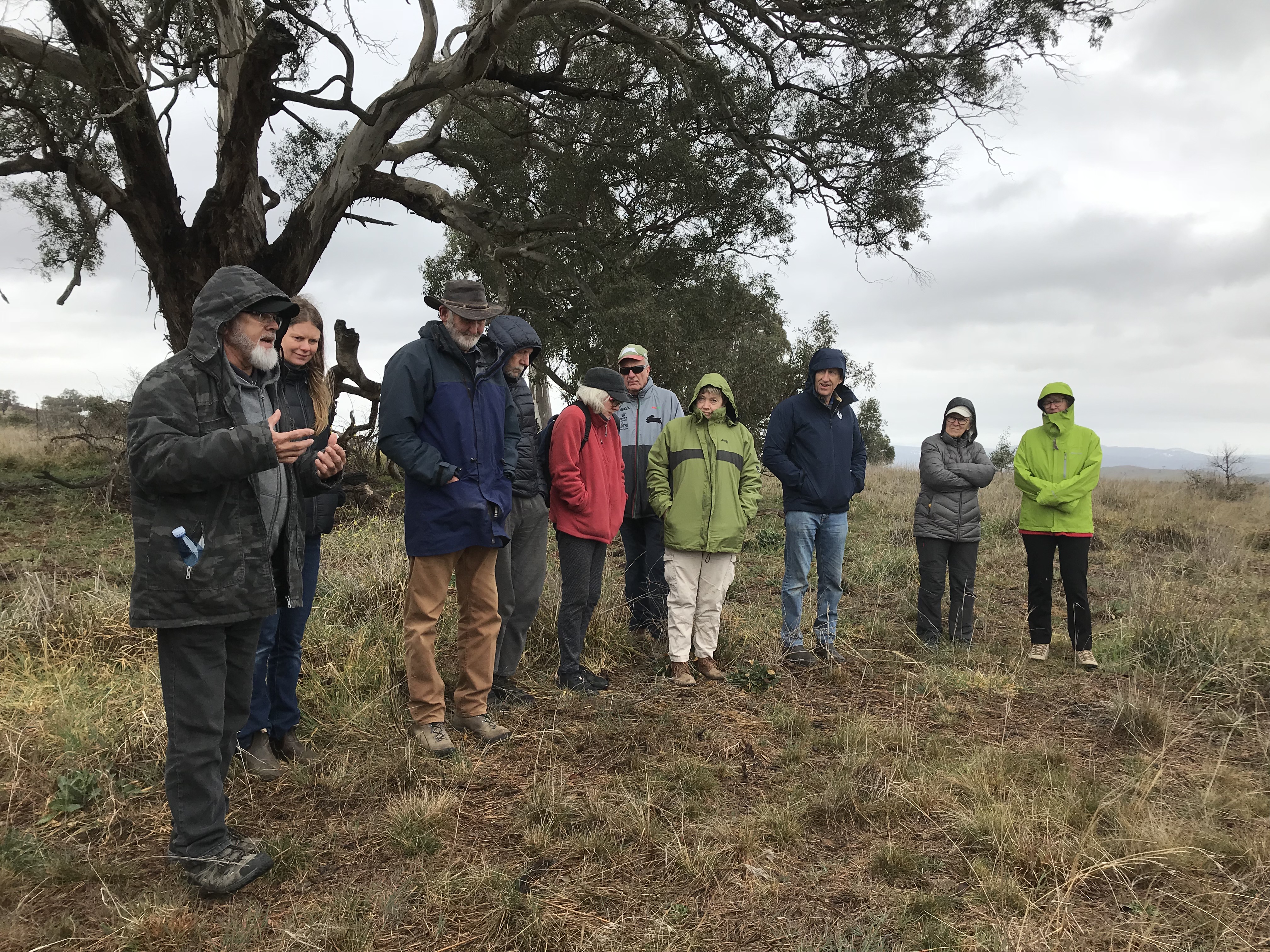 From small beginnings, big things have been growing in the Ginninderra landscape and it all began about four years ago.

Towards the end of 2015, CSIRO ecologists from across Australia met to study the CSIRO Ginninderra site and to discuss plans for the protection and improvement of the site’s ecological values.

Several months later, a few of those scientists met with representatives of the Ginninderra Catchment Group (GCG) and considered ways we might work together to conserve and restore the important environmental assets and values identified through ecological surveys.

One of the key topics in those conversations was how to manage, protect and rehabilitate areas of endangered Box-Gum Grassy Woodlands and Derived Native Grassland that are present on CSIRO Ginninderra.

By April 2016, these initial discussions led to a programme for ecological burning, and resulted in the first autumn burns in the native grasslands at Ginninderra. This was part of a GCG-led project to study the effectiveness of four different treatments for the restoration of native grasslands. Five of the 15 trial sites within the Ginninderra catchment, are on CSIRO Ginninderra.

A further stage of that project, later in 2016, saw GCG, and Dr Ken Hodgkinson, a CSIRO Land and Water Fellow, as well as a growing army of volunteers, plant several thousand plants into these grassland trial sites. This work aimed to test the effectiveness of the different treatments in promoting recovery of native species like Nodding Chocolate Lily, Bulbine Lily, Billy Buttons and Common Everlasting.

Scroll forward to Autumn 2017, and CSIRO and GCG again partnered in the running of two community shrub planting days and in engaging the help of the Aboriginal Green Army. The combined planting efforts of these volunteers led to 3,500 new plants being added to the shrub layer and enticing native birds back to these patches of Box-Gum Grassy Woodland.

This collaboration was repeated at two planting days in 2018 with a host of volunteers planting 1500 dry forest shrub species across six plots near an area of old Scribbly Gum forest.

From the small shrubs planted in 2017 – large plants have now grown – some topping three metres.  In addition to the excellent growth rates, the 2017 shrubs have recorded a 90% survival rate. The 2018 plants also have a good survival rate despite some prolonged dry spells.

With this history of collaboration, CSIRO was delighted to host GCG members on a site tour in September 2019 and to visit and report the progress of projects we are working on together.

As part of this visit, Ngunawal Elder, Wally Bell led a Welcome to Country and provided insights into, and interpretation of, Aboriginal use and heritage at Ginninderra. Ken Hodgkinson spoke about the grassland restoration trials and some of his early findings.

CSIRO ecologist Jacqui Stol led the discussions about the Halls Creek waterway, Box Gum Woodlands and Scribbly Gum forest ecology including, among other topics: recent Little Eagle movements and the progress of 2017 and 2018 community shrub plantings.

The group also had the opportunity to visit the site of upcoming trials to help Blakely’s Red Gum survive and adapt to a changing climate. This project, which is a collaboration with the ACT Government, will see around 800 Eucalyptus blakelyi Red Gum seedlings planted at CSIRO Ginninderra.

CSIRO looks forward to forming and growing the collaborations that will help to protect and improve the native ecology and develop the vision for urban sustainability at Ginninderra. 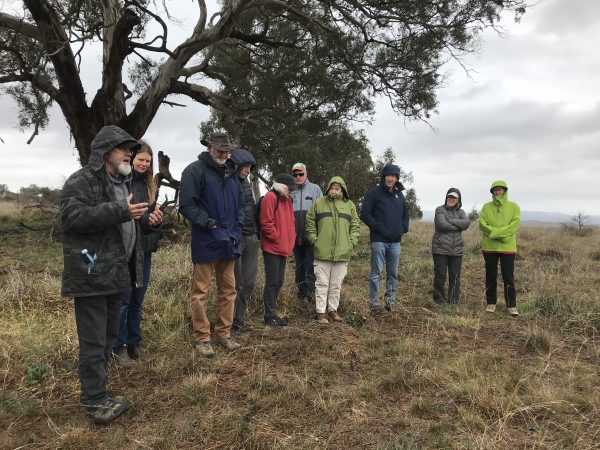 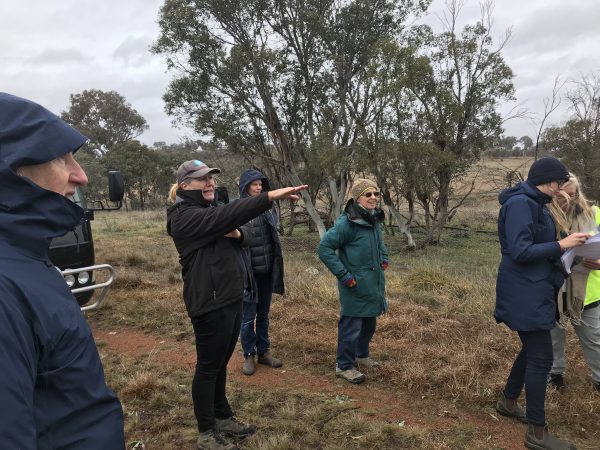 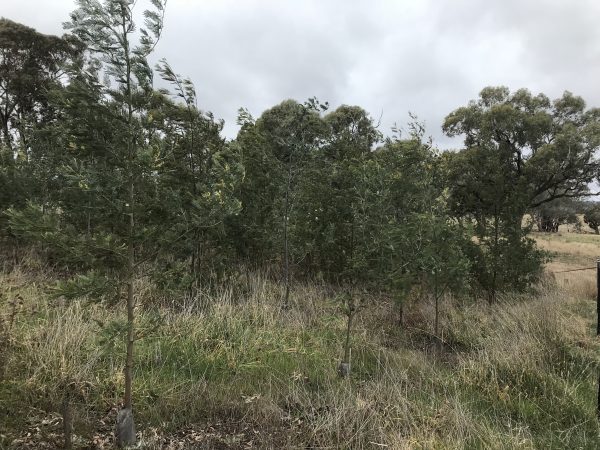 From small seedlings in 2017, some of these shrubs in the Woodlands have grown to more than three metres in height