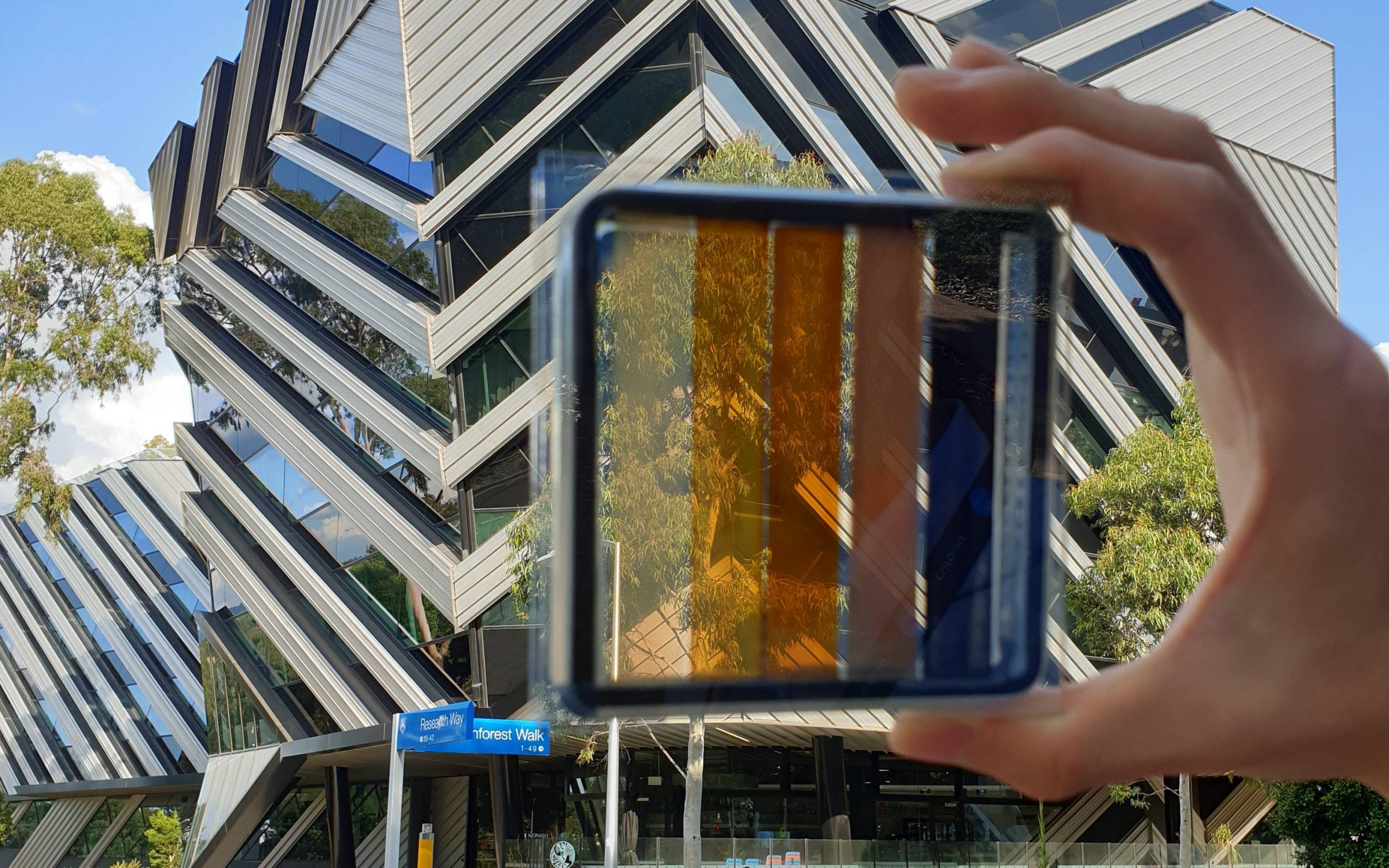 A window into future city energy

Windows that incorporate next-gen solar cells provide a glimpse into the future of renewable power generation in our cities.

The dream of having windows that can generate solar energy to help power our buildings, is a step closer, thanks to a research and industry collaboration.

The Australian collaboration, led by the Australian Research Council Centre of Excellence in Exciton Science and Monash University, together with CSIRO, has succeeded in producing next-gen perovskite solar cells that generate electricity while allowing light to pass through.

Semi-transparent ‘perovskite’ solar cell technology could be a ‘gamechanger’ by transforming windows into active power generators and revolutionising building design, urban planning and electricity generation, the Australian scientists report in a  paper in Nano Energy .

‘Two square metres of solar window will generate about as much electricity as a standard rooftop solar panel, according to the team.’

Previous designs for semi-transparent solar cells have failed because they were very expensive, unstable or inefficient. The team led by Professor Jacek Jasieniak and colleagues from Exciton Science, Monash’s Materials Science and Engineering Department and CSIRO, instead used an organic semiconductor that can be made into a polymer to replace an unstable component commonly used in solar cells. The substitute produced astonishing results.

“Rooftop solar has a conversion efficiency of between 15 and 20 per cent,” Professor  Jaseniak said.  “The semi-transparent cells have a conversion efficiency of 17 per cent, while still transmitting more than 10 per cent of the incoming light, so they are right in the zone. It’s long been a dream to have windows that generate electricity, and now that looks possible.”

Co-author and CSIRO Manufacturing Team Leader, Dr Anthony Chesman, said the team is now working on scaling up the manufacturing process.  “We’ll be looking to develop a large-scale glass manufacturing process that can be easily transferred to industry so manufacturers can readily uptake the technology,” he said. CSIRO has patented an improved process for making perovskite solar cells.

Australia’s largest glass manufacturer Viridian Glass, is part of the collaboration and investigating how the new technology could be built into commercial products. The research is also supported by the Australian Renewable Energy Agency (ARENA).

The first application is likely to be in multistorey buildings where the additional cost of incorporating semi-transparent solar cells will be marginal.

“These solar cells mean a big change to the way we think about buildings and the way they function. Up until now every building has been designed on the assumption that windows are fundamentally passive. Now they will actively produce electricity,” Professor Jasieniak said.

You can read more about this exciting research in the full partner release or in Semi-transparent perovskite solar cells with a cross-linked hole transport layer in the May edition of Nano Energy. 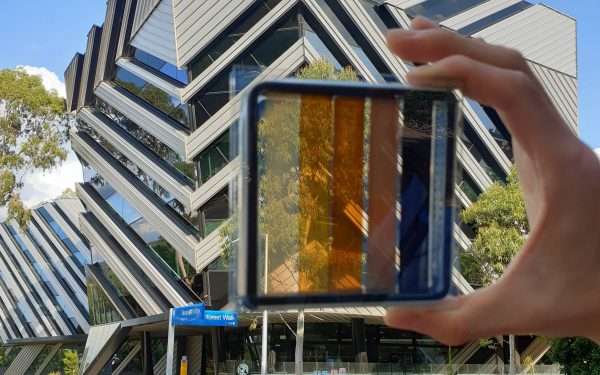 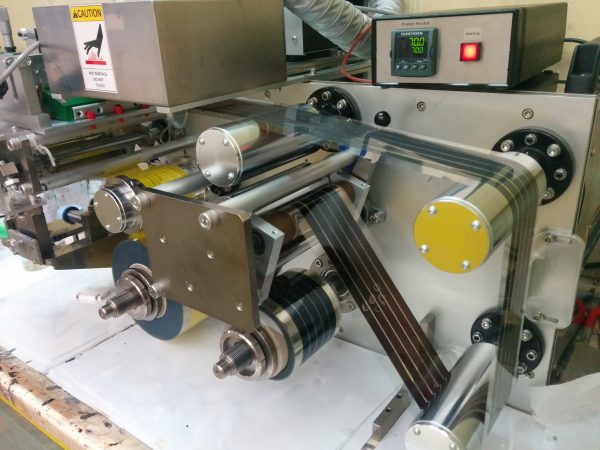 CSIRO has improved the process for making perovskite solar cells.