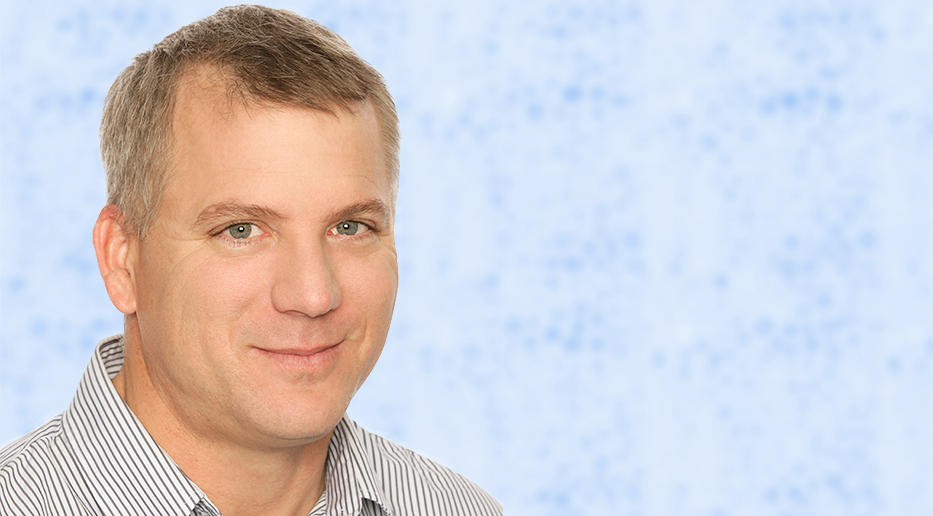 Simon Toze has been a leader within CSIRO’s urban based research for more than a decade and currently plays an important role within the Ginninderra Project Team as a Principal Senior Research Scientist.

Joining CSIRO in 1992 as a Postdoctoral Fellow to work on the remediation of contaminated environments, Simon is internationally recognised for his research on the reuse of water in urban environments.

His current principal research focus is on the reuse of water in urban environments, in particular involving Indirect Potable Reuse and Managed Aquifer Recharge; as well as studying the presence and attenuation of microbial and chemical contaminants in reservoirs, urban stormwater and roof harvested rainwater. He has a range of research interests which include studying the fate and behaviour of microbial pathogens in the environment; the influence of groundwater microorganisms on the biogeochemistry of aquifers; and the development of rapid and accurate molecular based methods for the tracking, detection and enumeration of viable microbial pathogens in environmental water samples.

As part of his role within the Ginninderra Project, Simon has been developing research into resilient urban systems to benefit Australian and international communities. More specifically, he has been looking into how to make the site become a model water-wise development which achieves a zero water-discharge. This requires new ways to reuse storm water, rain water and treated wastewater within the Ginninderra site. This captured water can then be used for urban greening, passive cooling and heating of buildings, protecting surrounding local waterways, and improving urban water efficiencies.

Simon believes the Ginninderra project can become an international benchmark for urban sustainability and liveability.

“With Ginninderra, we have the opportunity to produce an urban centre that is the standard for liveable, sustainable and resilient development in Australia and the world,” said Simon.

“The knowledge gained through studying and developing urban innovations at the Ginninderra site will be influential in directing the necessary changes Australia will need to make to take advantage of the opportunities and challenges of the 21st century.”

Simon is also assisting in the setup of a CSIRO Urban Living Lab at the Ginninderra site which aims to assist industry and governments to test future technologies, social and environmental health initiatives, as well as environmental options.