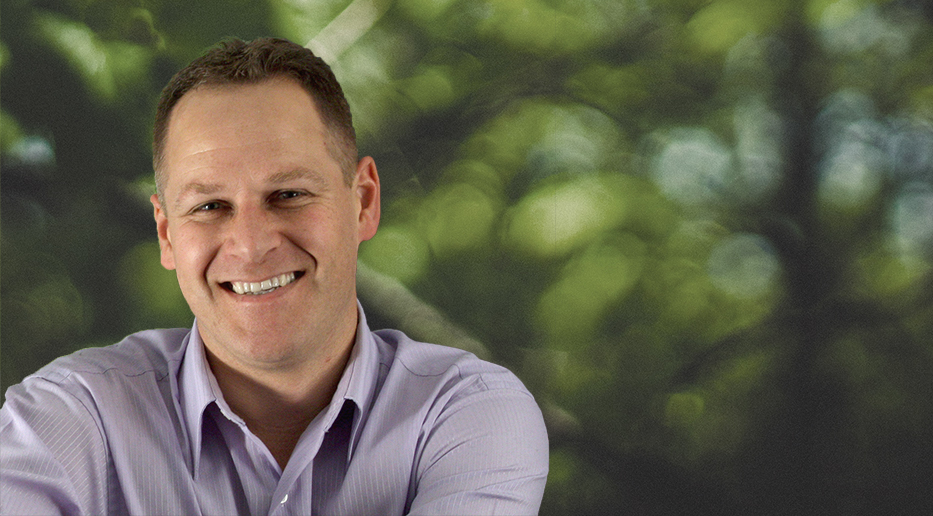 Dr Tim Muster is a Principal Research Scientist and the Team Leader of Adaptive Liveable Cities at CSIRO Land and Water.

Coming into his 16th year at CSIRO, Dr Muster plays a key role in the science integration for the Ginninderra project, seeking to better prepare our cities for the future using circular economy and systems research.

In 2008, Dr Muster turned his focus to strategic areas associated with the efficient use of materials and resource consumption, leading him to explore the circular economy and the production of materials and energy from waste streams.

In 2011, Dr Muster was the recipient of a CSIRO Julius Career Award for nutrient recovery from wastewater.

Since 2015, Dr Muster has been working on the Ginninderra project and is extremely motivated by the opportunity for CSIRO to make a sizeable contribution to the science of cities, and to enable collaborators such as Government agencies, community groups, universities and innovative companies to collectively contribute towards an improved future.

Dr Muster’s role in the Ginninderra Project is to understand the needs for the development and to translate this information to scientists within CSIRO and CSIRO’s broader networks.

“During my time at CSIRO, I’ve collaborated broadly across the organisation and have delivered projects to many different sectors. I seek to connect the right science capability to bring the best minds to the issue,” he said.

Nationally, there are growing pressures on our urban environments that need to be solved – such as transport, housing affordability, liveability, while lowering carbon dependence and reducing environmental impact.

“This is our chance to develop a greater scientific understanding of how urban areas can give something back; whether it be building with sustainable materials, creating energy from waste, regenerating the environment, or establishing new models for the community to share data, participate, bust myths and innovate,” Dr Muster said.

Science outcomes are a crucial focus for CSIRO and are also closely linked to outcomes for the community and for broader Australia.