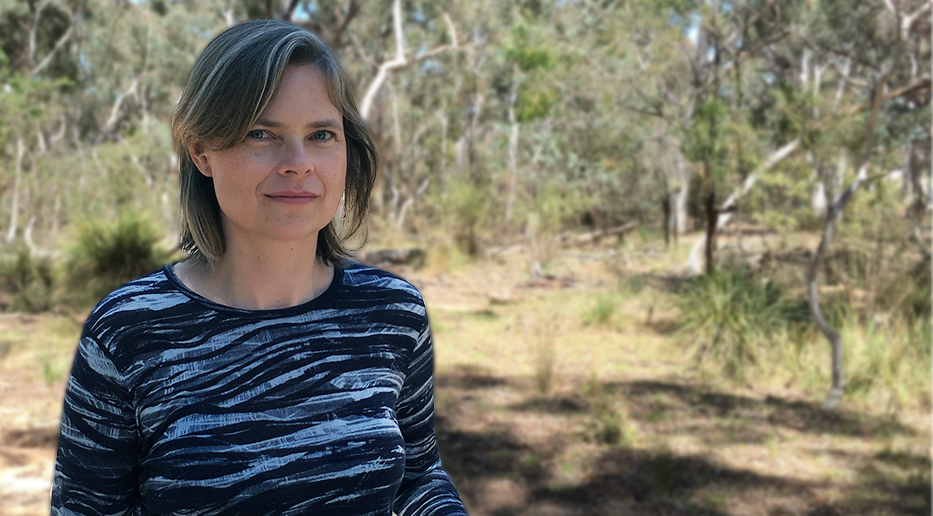 Zillah’s focus is to help translate science into urban design and planning for the Ginninderra venture. This role utilises her analytical skills and experience in architecture and design. As CSIRO Ginninderra unfolds, Zillah’s knowledge of housing typologies, affordable housing principles, building materials and placemaking will come to the fore.

“The synergy between ecological sciences and urban design is a really exciting space, where so many vital aspects of the project meld,” according to Zillah.

Zillah is working closely with Science Lead, Urban Ecologist Guy Barnett, as part of the Science and Design team. It’s a diverse role that sees her working with a broad range of people and types of information, in order to shape the project.

“With more people living in urban areas today, the quality of the urban realm is becoming more and more important. The art of ‘placemaking’ as it is known, is becoming a key part of a people-focussed approach to design, where social and environmental observations not only inform the design process, but also give meaning to a place.”

“Placemaking is an inherent part of the design process, where understanding the natural, physical, social, ecological, and material features of a place is part of the interpretation of a place.  It reveals potential and generates inspiration.”

In championing the project, Zillah hopes to achieve the best outcomes for the site and the community through the integration of science, urban design, architecture and placemaking, by embracing originality and innovation, and responding sensitively to the natural and physical features of the site and the surrounding local context.

“This is a rare opportunity to be part of a unique project that offers profound possibilities.”