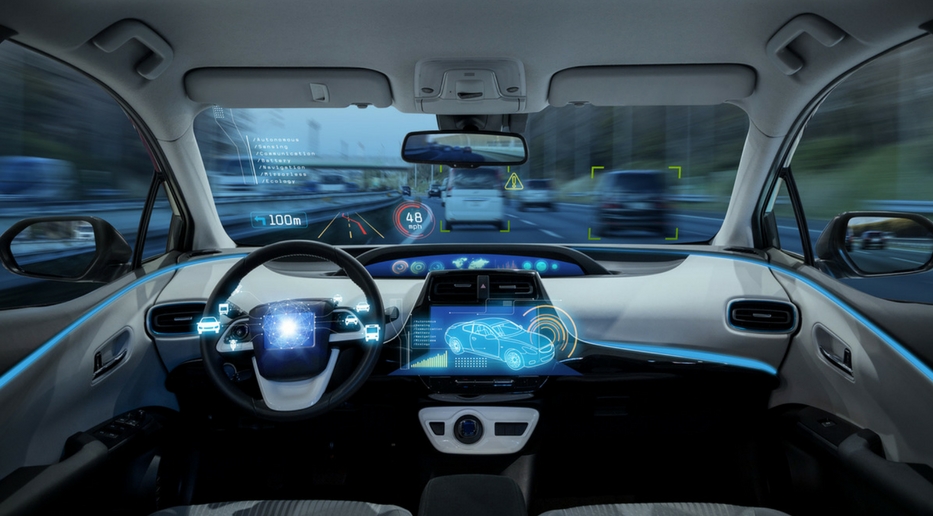 There’s been plenty of talk about ‘autonomous vehicles’ and ‘driverless cars’ being part of our future cities.  Recent technological advances indicate that future is not very far away.

One of the biggest challenges at present is to enable driverless cars to better detect, recognise or even ‘see’ road signs, traffic signals, various vehicle types, pedestrians and all the other obstacles that you can encounter in our cities and suburbs.

To date, laser technologies have been developed to help autonomous vehicles detect their surrounding environment.  While lasers are effective in enabling cars to ‘see’, this technology is prohibitively expensive.

Ideally, we want to be able to equip driverless cars with an affordable equivalent of ‘human sight’; which is where CSIRO’s Data61, Dr Nick Barnes and Dr Shaodi You come in.

“We’re testing similar technology to that used in bionic eyes to see if it can provide the answer for safe navigation of driverless cars,” says Data61 computer vision developer, Nick Barnes.

The team at Data61 is partnering with Chinese self-driving technology company, ZongMu Technology, to equip vehicles with computer vision.

“Computer vision technology allows autonomous vehicles to detect and gauge the difference between roads, pavements and other surfaces as well as seeing what and where things are on the road,” Nick says. 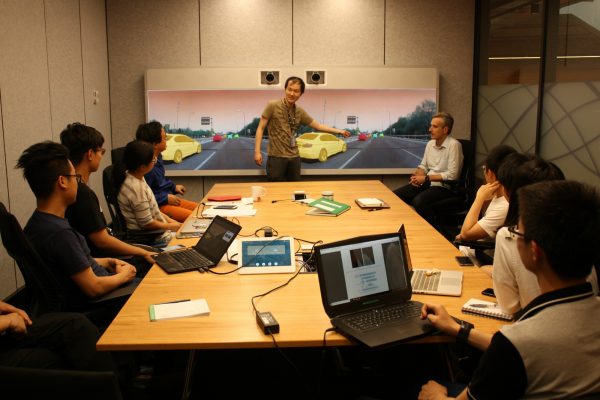 Above: Shaodi You and Nick Barnes explaining computer vision technology to research colleagues.

“Our computer vision work includes developing algorithms to judge the space between the vehicle and other moving and stationary vehicles, objects and potential hazards.”

Through rich 3D image analysis, computer vision provides a much deeper understanding of the roads and urban setting than existing laser technologies.

“Our technology will allow self-driving cars to rapidly detect and avoid hazards, understand and obey road rules and determine their exact location in relation to other moving vehicles and objects in their environment,” says Shaodi.

Our bionic eye and computer vision technology could be the vital missing ingredients in enabling driverless cars to safely navigate our city streets.

The computer vision-based technologies being developed with ZongMu are expected to cost about one-tenth of current laser technologies, enabling truly autonomous cars to reach market and our streets in a shorter timeframe.

With the addition of computer vision through the Data61 partnership, we could be seeing self-driving cars with the highest safety standards on the market – and on the streets of Ginninderra before too long.