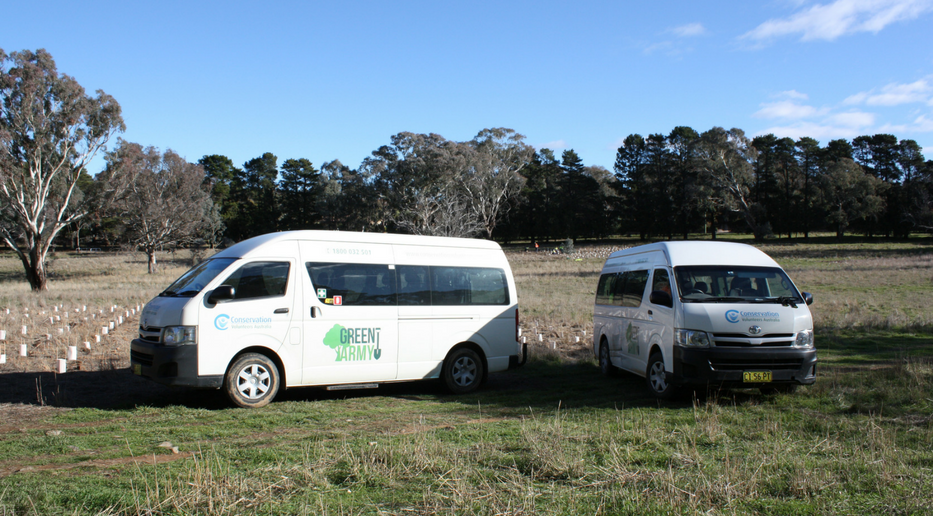 In days gone by, the ecosystems of the Box Gum Grassy Woodlands of the Canberra region were managed by local Aboriginal people who lived off the land and its multitude of native species.

Among other practices, the first Australians used fire to help manage the landscape – an approach known as ‘firestick farming’.  In those days, the grassy ground and shrub layers that are home to a diversity of plant and animal species were far more abundant and widespread than they are today.

However the diversity in these woodlands has diminished over nearly two centuries of European influence and, in particular, with grazing and the clearing of land for agriculture and settlements.

As we commemorate Reconciliation Week, this week it has been fitting to have the Aboriginal Green Army planting hundreds of shrubs and complementing the efforts of 130 community volunteers. Together these conservation volunteers are helping to reconcile the vital shrub layer in the Box Gum Grassy Woodlands of CSIRO Ginninderra. Thank you one and all!

CSIRO is actively involving Aboriginal people and traditional custodian groups in efforts to understand, care for and protect important cultural and historical heritage in the landscape of Ginninderra.

We have been working with these groups over several years to identify sites and elements of natural and aboriginal cultural significance. Late last year we worked with traditional custodian group representatives to salvage artefacts from the Ginninderra site.

Later this month we are planning to host an Aboriginal heritage interpretation walk at Ginninderra led by a Ngunnawal elder and welcoming the participation of Aboriginal community, Landcare and Green Army groups.

We are keen to work further with Aboriginal custodian and Landcare Groups to help conserve and restore landscape features and, among other things, to share knowledge on fire management methods in the woodlands and derived native grasslands.

CSIRO is committed to working with Aboriginal and Torres Strait Islander communities across Australia to enable sustainable futures for Aboriginal people and shared research and land management is a key part of that.

Once again we say thank you to the Aboriginal Green Army and the coordination provided through the Ginninderra Catchment Group. 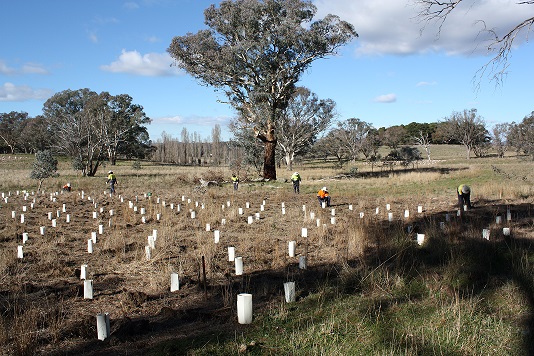 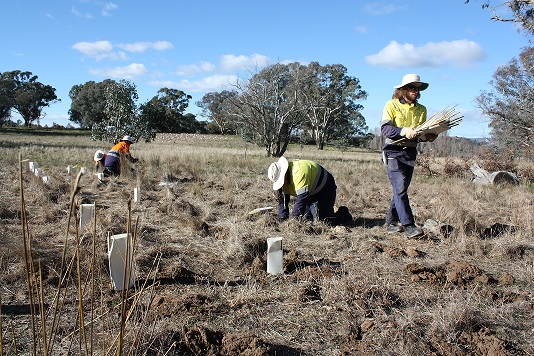 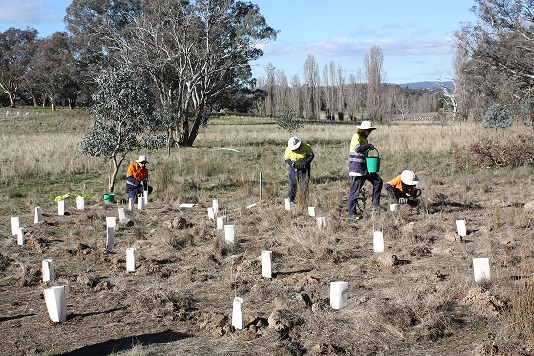 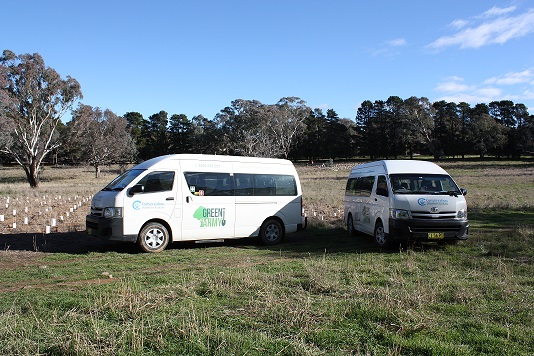