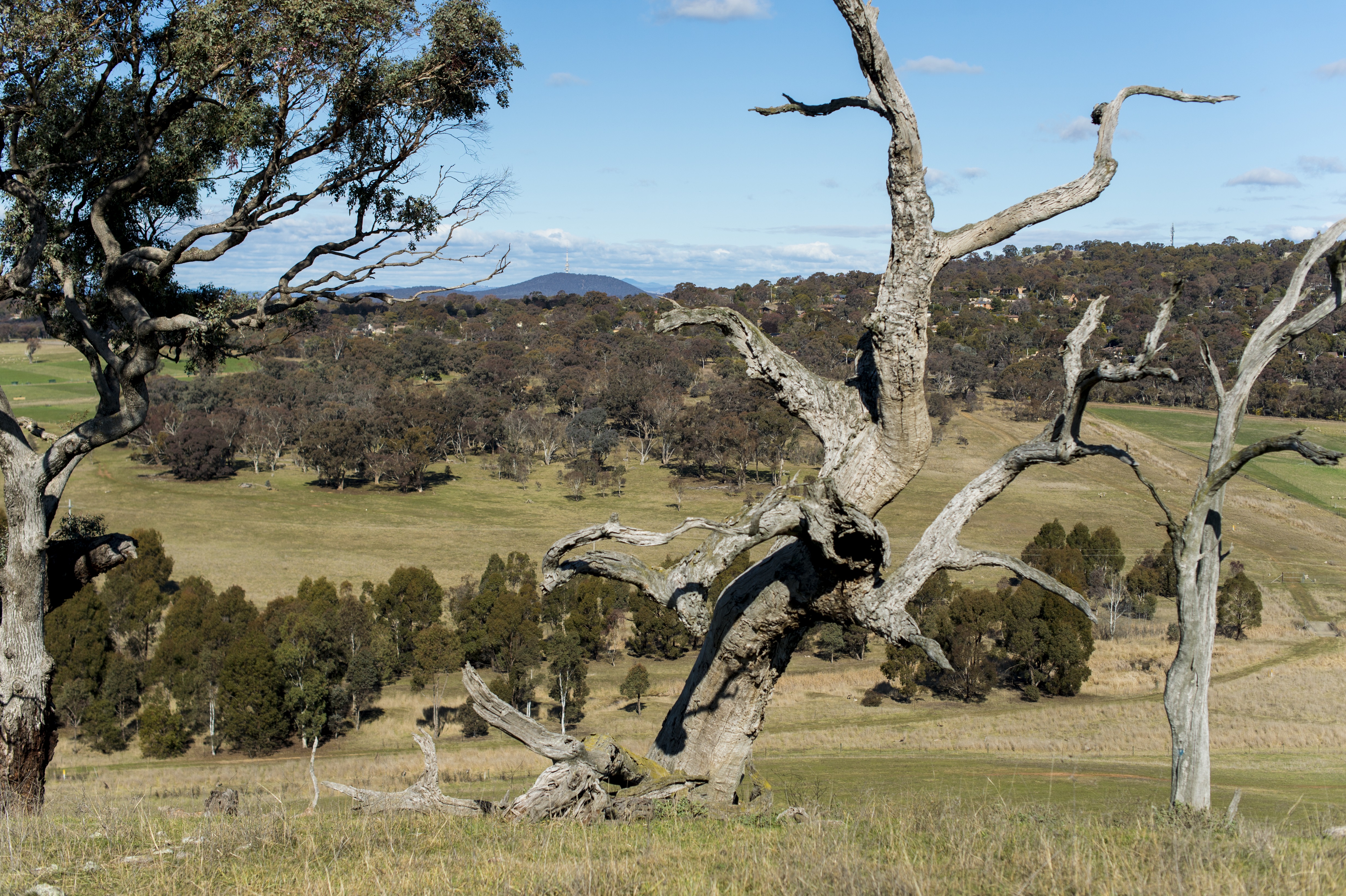 There has been a lot of interest in the heritage studies that CSIRO has carried out before and since it requested the NCA land classification amendment of the Ginninderra Field Station.

CSIRO engaged specialist consultants in late 2013 to undertake several heritage studies in relation to its Ginninderra Field Station. The two key heritage reports that have been undertaken to date are:

A brief overview of each of these heritage reports is provided below.

A recommendation of the Stage 1 Heritage Assessment report included to prepare a Heritage Management Plan (HMP) for the site (see Stage 2).

A draft Stage 2 Heritage Management Plan (HMP) was prepared in early 2015 based on the site’s use as a Field Station.

As the option for future development of the land became a possibility, CSIRO decided to update the Stage 2 HMP to address the potential change of land use to urban. This change in land use also involved further seasonal ecological surveys and a Stage 2 Environmental Site Assessment (ESA).

As part of the Stage 2 HMP, consultation with the four Representative Aboriginal Organisations (RAOs) was undertaken.

The consultation was undertaken as part of an additional field survey in October 2014, to re-assess and record the true geographic location of previously identified Aboriginal heritage sites.

The final draft of the Stage 2 HMP, was completed in November 2015. The HMP was reviewed by CSIRO and is currently awaiting the findings of the summer ecological surveys and Stage 2 ESA for incorporation.

The ecology and ESA reports are due in the first quarter of 2016. Once updated to reflect these additional studies, the Stage 2 HMP report will then be reviewed by CSIRO and comments will be incorporated into the final Stage 2 HMP.

The Stage 2 HMP report will then be circulated to the RAOs for their review and comment and once attained, CSIRO will undertake final sign off on the report.

This is consistent with CSIRO’s Indigenous Engagement Strategy, which outlines an ethics framework for demonstrating understanding and empathy of indigenous issues and values. It is therefore not appropriate for CSIRO to make this report available until we have the consent of the RAOs.

During the SAQP process, CSIRO wanted to ensure the four RAOs were proactively informed and comfortable with the investigation works to be undertaken.

Accordingly, a specific ESA HMP was developed to manage the ESA intrusive works in an informed and sensitive manner. The ESA team negotiated with the site auditor, along with environmental and heritage consultants to ensure the test pits were in suitable locations, avoiding areas of potential Aboriginal sensitivity. As part of the ESA works, all four RAOs were consulted, with the presence of an archaeologist to supervise the works undertaken in November 2015.

The above heritage reporting and continued engagement and consultation with the RAO’s reflects CSIRO’s commitment to manage heritage and environmental values in line with Commonwealth and Territory legislative obligations.

One response to “Heritage studies in focus”