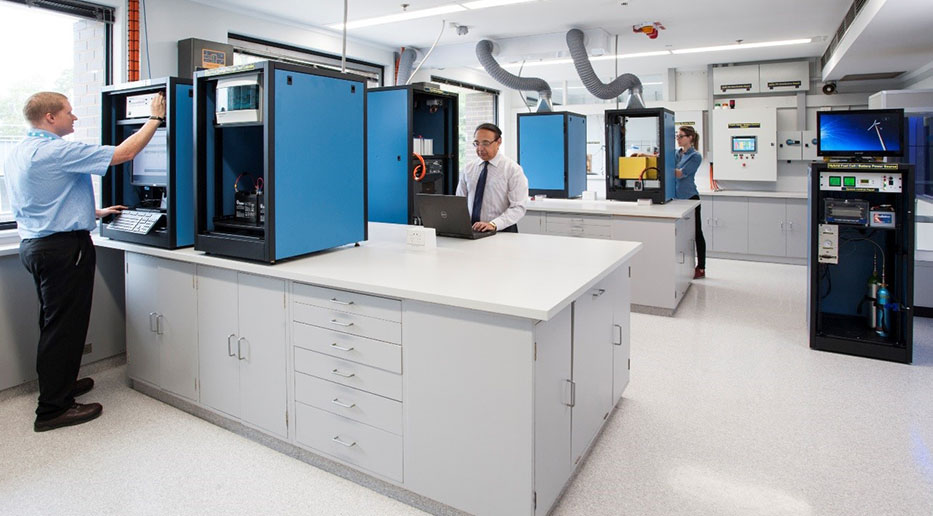 Hybrid energy systems deliver cost and efficiency advantages when compared with single energy systems and are now the focus of strengthened CSIRO and industry collaboration.

Hybrid systems are those which combine two or more forms of energy generation, storage or end-use technologies. Configurations include renewable or non-renewable energy sources, electrical and chemical energy storage and fuel cells, often connected via a smart grid.

CSIRO’s new Centre, at Clayton in Melbourne, is a hub for researchers and industry to identify, improve and then tailor energy technologies to meet specific requirements.

The collaborative space will be used to share the benefits of emerging hybrid energy systems with industry and government to maximise the value of local energy sources.

CSIRO Fellow Dr Sukhvinder Badwal said there was a rapidly growing global demand for hybrid energy systems based on increased availability of renewable and modular power generation and storage technologies such as batteries, fuel cells, and household solar.

“These technologies are becoming cost competitive, but the key to greater use is to combine them in connected hybrid systems,” Dr Badwal said.

“By doing this, we can offer substantial improvements in performance, reliability of power, flexibility and cost.”

Delta Energy Systems Australia Director Allen Chao said his company was set to embark on a range of collaborative research projects with CSIRO in this field.

“The opening of the Centre for Hybrid Energy Systems expands research in this area and marks a significant milestone to ensure the success of any industry cooperation,” Mr Chao said.

Senior Executive Advisor to the Board of Toyota Australia, Bernie O’Connor congratulated CSIRO on the opening of a research hub for these important technologies.

“Toyota Australia recognises the importance of research into alternate green energy sources, as well as its role in the development of future infrastructure for fuel cell vehicles, which are powered exclusively by hydrogen,” Mr O’Connor said.

The Centre is underpinned by CSIRO’s research across low-emission energy technologies that create value for industry and households across Australia.

Opportunity for Ginninderra development and the ACT

Ginninderra is one of the potential sites for ‘real world’ application, innovation and development of such new and emerging hybrid systems. While it’s relatively early days in our planning process, Ginninderra presents the opportunity to introduce a constantly evolving smart hybrid energy management system.

Such a system could integrate all the various components including: household and community energy consumption, on-site and household renewable energy generation, fuel cell and on-site storage, electric vehicle charging, right through to the management of energy imported from or exported to the grid.

While a lot of pieces to bring together, it presents as a fantastic opportunity for us to do our bit for the ACT and for Australia’s smart, secure and sustainable energy future. 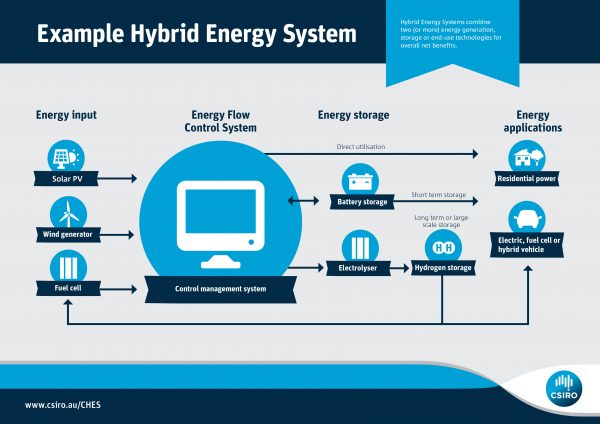