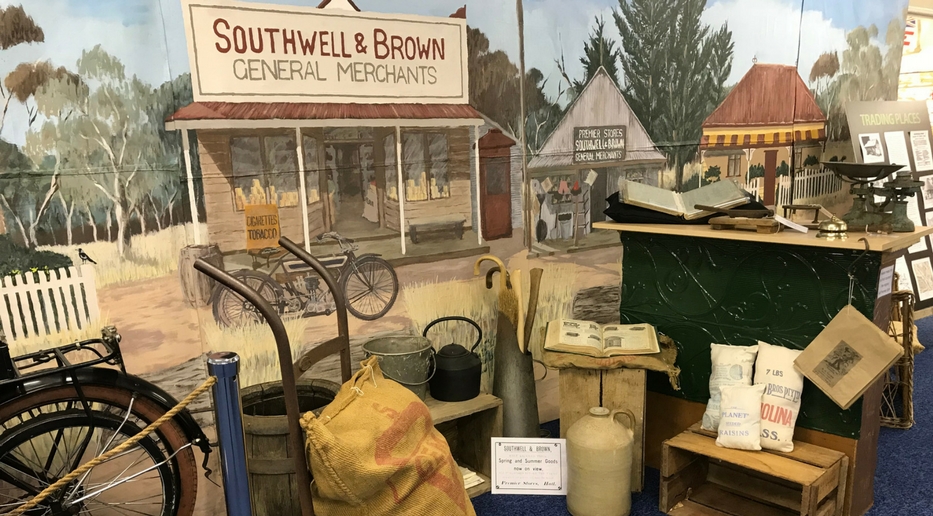 The infamous ‘Ginninderra Eleven’ and Tale of Two Villages

Visitors can traverse tens of thousands of years of human history in the space of a couple of rooms at the enlightening Tale of Two Villages (Ginninderra and Hall) exhibition at the Hall Museum and Heritage Centre.

Above: Tens of thousands of years of Aboriginal history – Robert Hoddle reproduction of watercolour of Ginningininderry Plains, 1832-35. Courtesy of: National Library of Australia – on display at Hall

‘The Ginninderra Eleven will be willing (at two days’ notice) to play twenty two of the township of Queanbeyan …,’ was the brazen challenge issued to the cricketers of Queanbeyan by team leader and ‘Squire’ of Ginninderra, William Davis. Davis was more than a little confident in his Ginninderra squad as they were ‘practically invincible’ and infamous throughout the colony. With the skills of Aboriginal and early settlers in the team, Ginninderra not only played the Queanbeyan 22, but won. The rest is, as they say … history. 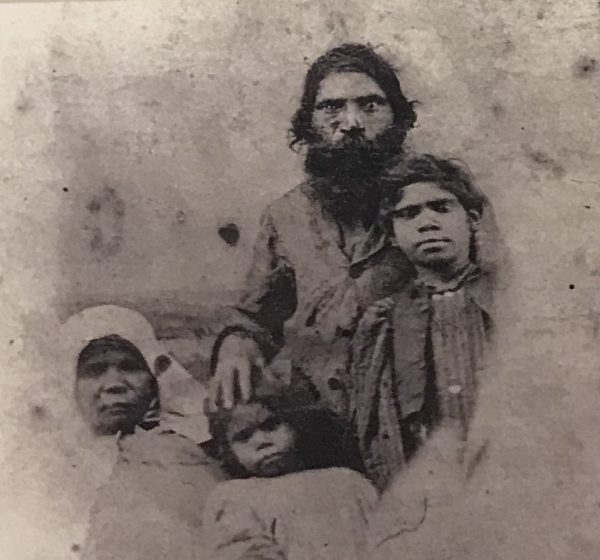 Above: Famous across the district for his horse-breaking and cricketing skills, Bobby Hamilton was one of the Aboriginal players in Davis’s ‘invincibles’. Bobby is pictured with wife Queen Nellie and children Eddie and Millie.

This cricket history, along with Aboriginal stories, artefacts and heritage, and accounts of European settlement are recorded and visually captured in the striking Tale of Two Villages exhibition at the Hall Museum and Heritage Centre. The exhibition put together by volunteers from the Hall community was launched in April as part of the Canberra and Region Heritage Festival.

“Tale of Two Villages tells part of a much larger story about Ginninderra, Hall and the surrounding district,” said Honorary Curator Alastair Crombie. “It’s about where and when and how it began, who the movers and shakers were and how the early villages faded and Hall took over. The exhibition also provides great insights into the indigenous ways of life in the district.” 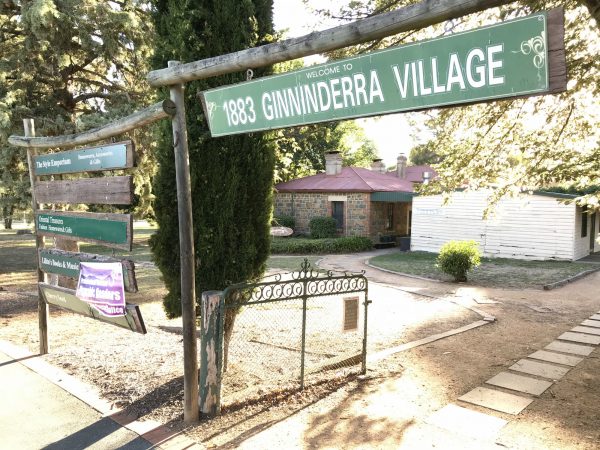 For tens of thousands of years before Davis and his team graced the fields, Ngunnawal custodians knew the place as Ginnin-ginnin-derry. Traces of the Aboriginal landscape include the woodlands and fields shaped by firestick farming. Throughout the Ginninderra Creek catchment, stone artefacts, axe-grinding grooves and scar trees used for shelters and coolamons can be found. 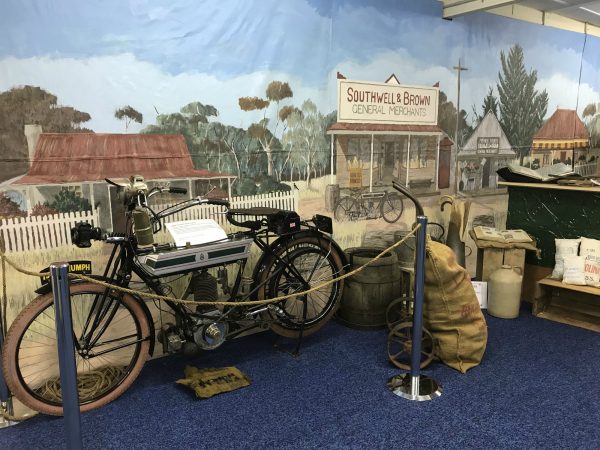 Above: Southwell and Brown Premier Store. C. 1911. Mural by Shaun Robson at the Hall Museum and Heritage Centre.

European settlement began with the establishment of Palmerville in 1826 and this was followed by a small ‘unofficial’ village nearby called Ginninderra. Once created by Government edict in 1882, Hall eclipsed Ginninderra and became the village that the earlier settlements never quite became. After surrounding lands were resumed for the building of Canberra, Ginninderra was ‘repurposed’ as the Gold Creek tourist precinct and Hall became a bush village on the urban edge. 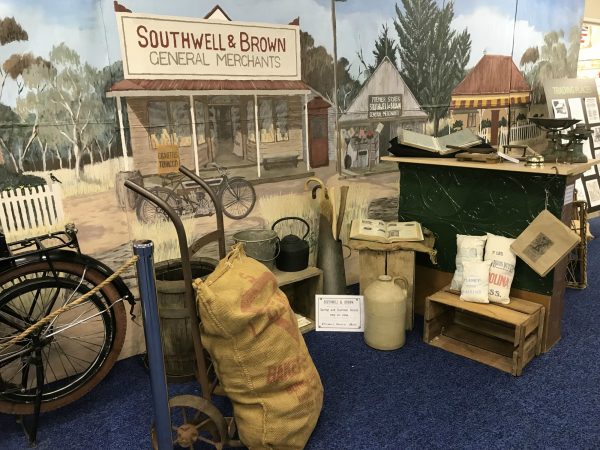 Above: Southwell and Brown Premier Store. C. 1911. Mural by Shaun Robson at the Hall Museum and Heritage Centre.

Connecting the past to the future

For more than 60 years, CSIRO has become part of that history using some of the fertile floodplains of Ginninderra as home to agricultural and crop research. While Palmerville and Ginninderra village sites are mostly adjacent to CSIRO land, the field (now open grassland) where Davis and his invincibles played cricket, straddles the eastern boundary. 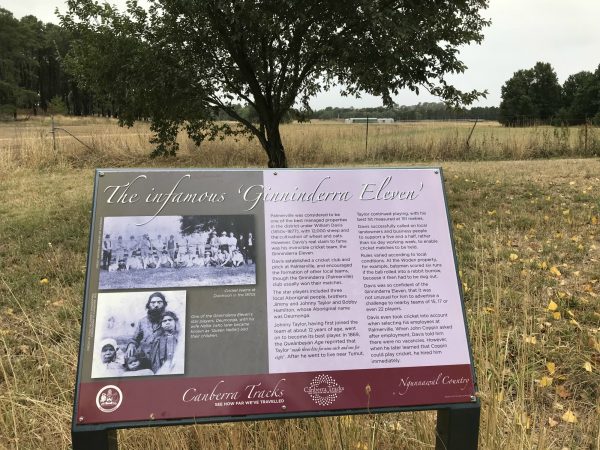 Above: The infamous Ginninderra Eleven, led by William Davis, played here at the boundary of CSIRO Ginninderra and the Palmerville Heritage Park.

History and heritage are important to the place that we understand as Ginninderra and this is a key reason we want to keep learning more from groups like the Hall community, historians and Indigenous custodians, as we plan for CSIRO Ginninderra’s future.