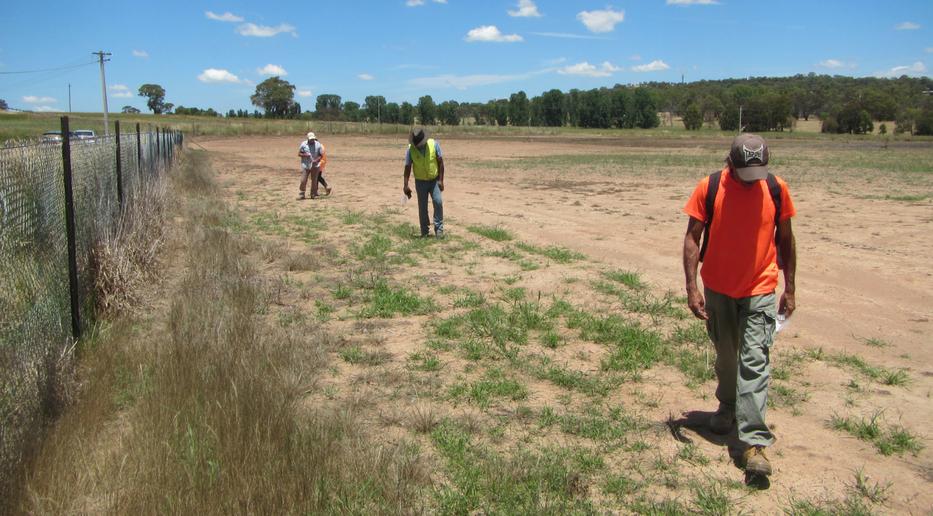 Aboriginal groups have helped to find and salvage artefacts as part of the effort to better understand and protect important cultural heritage at Ginninderra.

Prior to European settlement, Ginninderra was known as Ginin-ginin-derry (said to mean ‘sparkling’ or ‘throwing out little rays of light’ in local Ngunnawal language) and was home to Aboriginal communities for many thousands of years.

The presence of Aboriginal sites on the Ginninderra site reflects elements of a natural and Aboriginal cultural landscape, and is a vital part of Ginninderra’s heritage.

Australia-wide CSIRO has been working with Aboriginal communities to ensure sustainable futures for Aboriginal people, culture and country and we certainly wanted that to be the case at Ginninderra also.

CSIRO and Environmental Resources Management (ERM) were joined on 19 December 2016 by traditional custodian group representatives to salvage artefacts from two paddocks within the Ginninderra site ahead of the proposed future development. Artefact salvage, together with conservation measures in the landscape, are important for protecting heritage features and strengthening the connection between Aboriginal communities and their heritage values.

Joe House from Little Gudgenby River Tribal Council, Karen Denny from Buru Ngunawal Aboriginal Corporation, James Mundy from Ngarigu Currawong Clan and Carl Brown from the King Brown Tribal Group were in attendance, and the group was able to record and recover all artefacts required with the help of Bruce Isaac (CSIRO), Sarah Ward (ERM) and Katherine Deverson (ERM).

The survey, recording and artefact salvage was undertaken in accordance with the Environment Protection and Biodiversity Conservation Act 1999 and an archaeological research design developed specifically for the Ginninderra site.

“The reps were incredibly professional, experienced and a pleasure to work with,” said Sarah, Principal Consultant of Cultural Heritage at ERM. “Joe House has been surveying in Canberra since the early 1980s and brought a wealth of experience. In fact, he recovered one artefact made of stone not local to Canberra and said he had not seen anything like it in the region before.”

The 1216 artefacts salvaged were mainly flaked pieces from scatter sites that were used in the manufacture of stone tools. There are numerous such sites in the Ginninderra area. There were also some broken hammer stones recovered.

Stone tools were used for a variety of purposes including cutting, scraping (i.e. skinning animals), hammering, and as axes. Several glass artefacts appear to have been worked like a stone tool, which is rare for the ACT and if initial assessments are proven correct, these provide evidence of Aboriginal toolmaking post-European contact.

Wally Bell of the Buru Ngunawal Aboriginal Corporation and Traditional Custodian Group said, “The salvage process generally entails a tiered approach where we are engaged to conduct a survey on foot transecting the designated area and plotting the finds by the use of a GPS, photographing the items, and measuring their dimensions by length, width and thickness and as you can see this is a very scientific approach. The archaeologist then develops a methodology to locate any occupational use sites which are indicated by numerous artefacts scattered on the surface. Sometimes there may be isolated finds of one artefact.

“This survey may also indicate a potential archaeological deposit which is a landscape feature that may have subsurface artefacts due to the movement of topsoil over thousands of years or even the farming practices that may have taken place.

“If large deposits of artefacts are discovered, then this will lead to further investigation works being undertaken. These works entail a process called test pitting where an area is laid out in a grid pattern of 0.5m x 0.5m pits that are hand excavated at depths of 10cm spits until the topsoil reaches either clay or bedrock. All artefacts are salvaged and analysed.”

The artefacts that were recovered were initially analysed on-site which enabled evidence-based decisions regarding the quantity of artefacts at each archaeological site and immediate input from Aboriginal stakeholders.

Laboratory analysis is yet to undertaken.

With the salvage complete, plans for relocating the artefacts are in progress. While the final site is still to be determined, the most likely location will be outside but very close to the Ginninderra property.

“The reburial process is important to us as Aboriginal people as our cultural beliefs are that we come from the land and we eventually return to the land,” said Wally.

Wally, in conjunction with the other representatives from the custodian groups, is working on increasing community awareness of ongoing Aboriginal ecological knowledge and traditional land management practices within the ACT and surrounding region. This is to begin to address the huge demand for greater knowledge regarding Aboriginal cultural heritage from ACT residents.

“The Ngunawal people’s traditional country contains many sites of Aboriginal significance due to our occupation of this area for over 21,000 years,” said Wally.

“An experienced Ngunawal descendent can provide an interpretation of the local Aboriginal cultural practices and the cultural landscape at various locations in and around Canberra. We can provide interpretive walks and talks in all Nature Parks to highlight how native vegetation was used for the provision of food and medicine.”

Over 700 people have participated in these heritage walks so far and a major impact has been the increased understanding of cultural natural resource management for participants.

CSIRO is actively involving Aboriginal people and traditional custodian groups in efforts to understand, care for and protect important cultural and historical heritage in the landscape of Ginninderra.

Find out more about CSIRO’s Aboriginal Engagement and Aboriginal Knowledge and Environmental  Management. 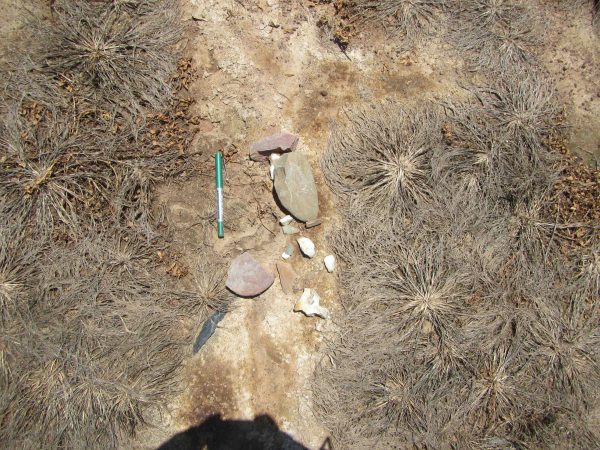 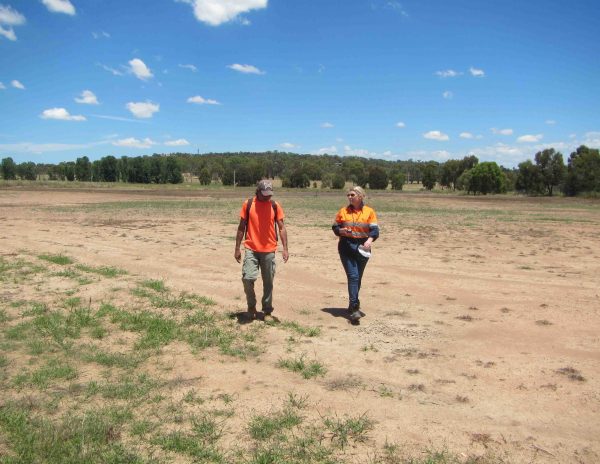 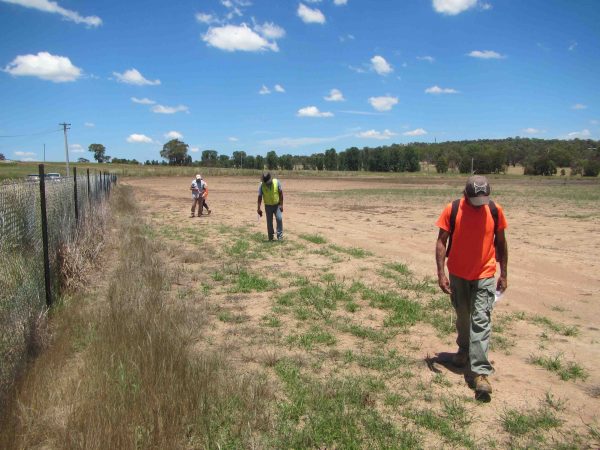 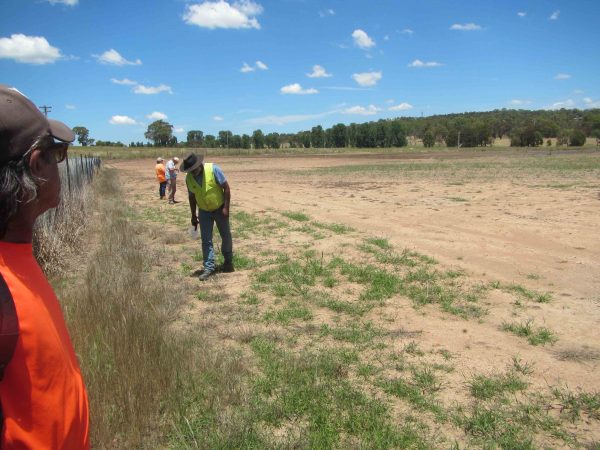 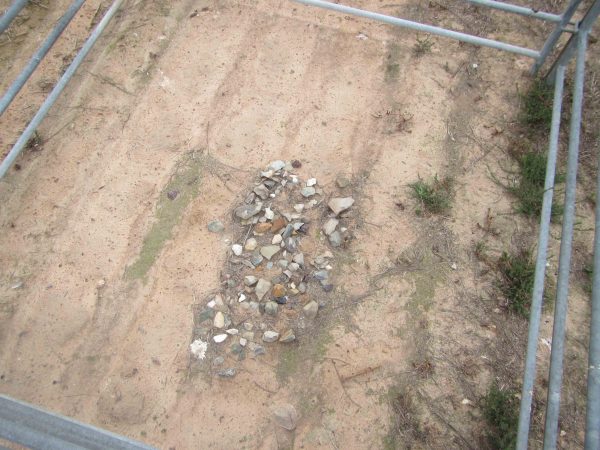 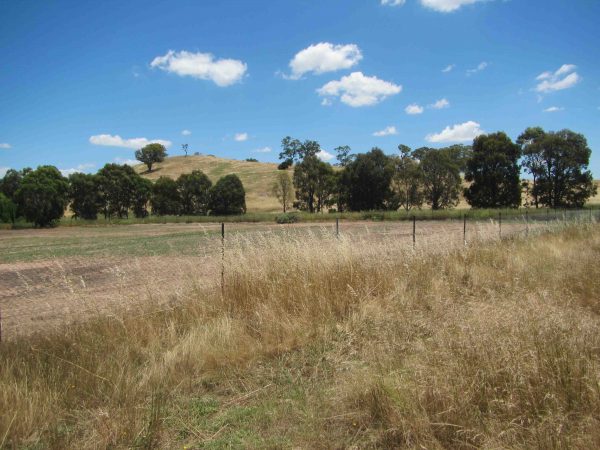