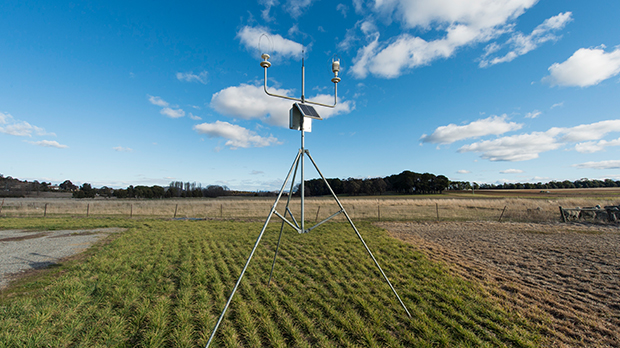 Since we provided our last project update in April, there have been a number of significant events that have allowed the Ginninderra Project to progress.

On Thursday 5 May Minister for Major Projects, Territories and Local Government, Paul Fletcher approved Amendment 86 to the National Capital Plan.

The decision to classify the current Ginninderra Field Station to ‘Urban’ as part of the approved changes to the National Capital Plan is the next step towards an initiative that will be incredibly significant for the ACT community and for reinvestment into Australian science and innovation infrastructure.

Since we sought initial feedback from the NCA about the possibility of an amendment in December 2012, we have undertaken three and a half years of due diligence on the 701 hectare site, along with a range of environmental and heritage studies.

We are very excited about the potential of continuing to work with the community, government, research partners, and other stakeholders, including conservation, heritage and advocacy groups, to create something unique and remarkable at Ginninderra.

Following the decision regarding Amendment 86, we have commenced an expressions of interest process, where we have asked for responses from suitably qualified development partners to work with us to deliver a new benchmark in sustainable urban development at Ginninderra.

We look forward to receiving Expressions of Interest from potential industry partners who share our aspirations and vision for the site.

Through a process of science, community and stakeholder engagement, a vision is emerging for sustainable urban development at the Ginninderra Field Station that sets new standards in the way that it handles energy, water, waste, housing design and affordability, transport, community connection heritage and environmental protection.

CSIRO is seeking expressions of interest from suitably qualified development partners for the planning, development and subsequent sales of its land located at Ginninderra in the Australian Capital Territory.

Based on due diligence reports and the identified values at Ginninderra, CSIRO’s initial assessment of the development potential of the site, which has been compiled in collaboration with specialist scientists and stakeholders, identifies:

·       additional areas CSIRO has determined should be managed to further protect the ecological and heritage values of the site (80.5 ha, 12%).

This initial assessment is only indicative of the development potential and may be subject to change. 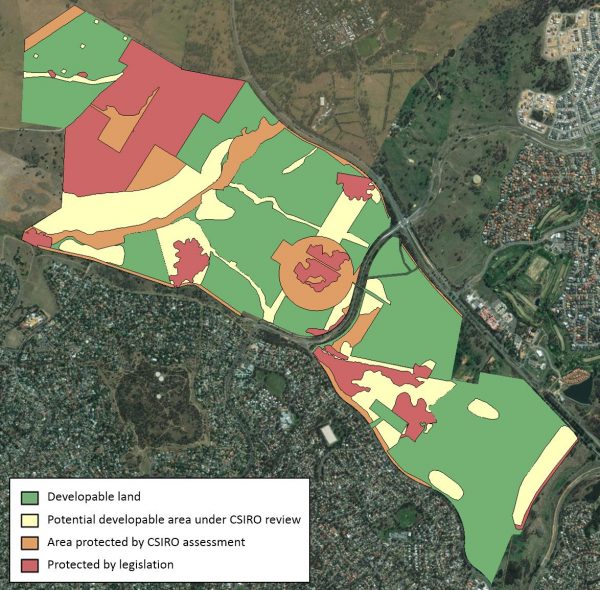 The request for the expression of interest is the first stage of a possible two stage process.

Expressions of Interest are now open and will close at 2pm on 23 May 2016 with all relevant information available on AusTender.