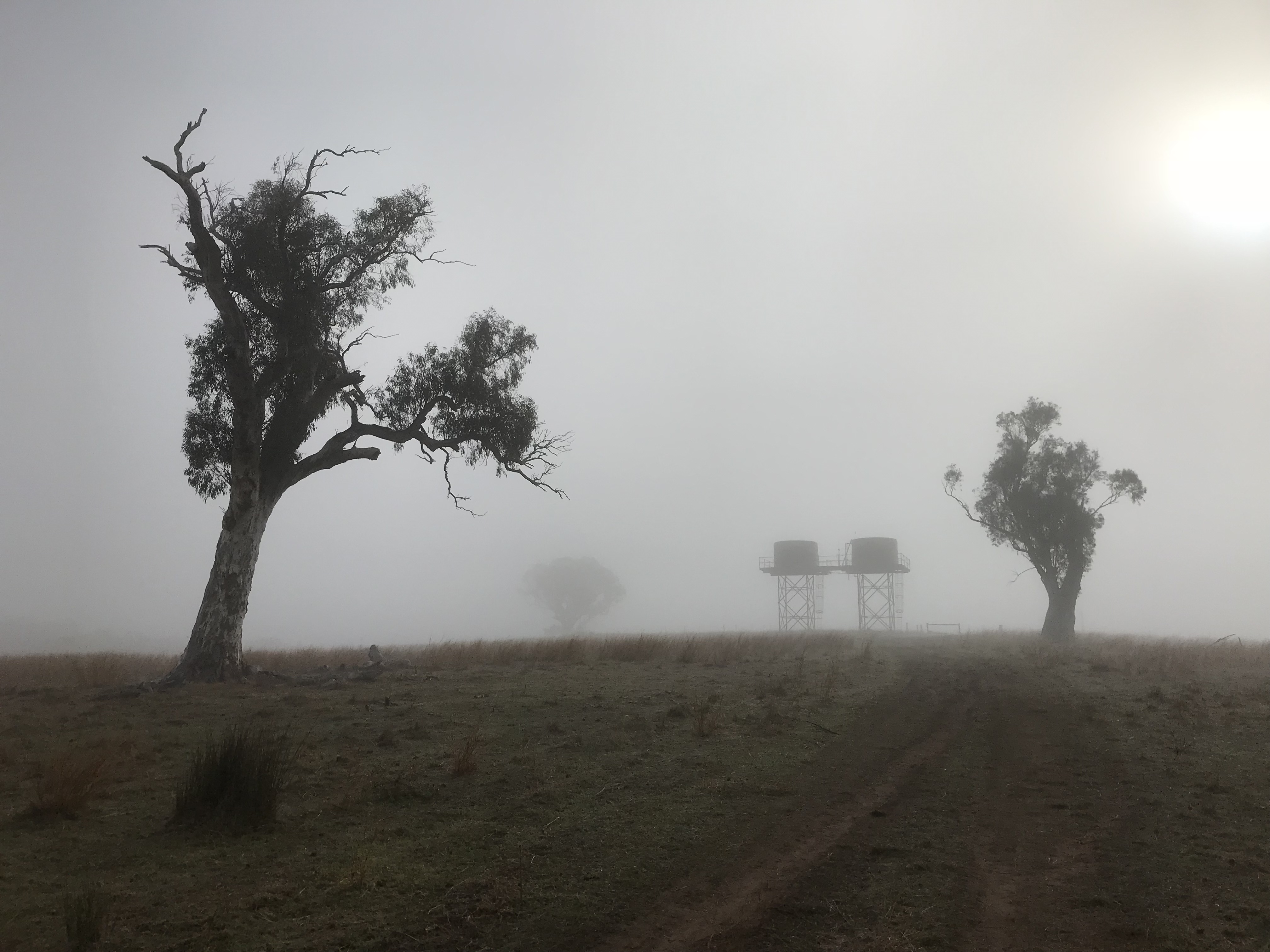 Last month CSIRO, along with many others, celebrated our role in the Apollo 11 moon landing, 50 years ago. At the same time that our scientists and technicians were playing their part in space history, we were already 11 years into research, and associated management at the CSIRO Ginninderra property.

In 1969 CSIRO scientists were undertaking comprehensive classification of the soils at Ginninderra and had already completed studies and reports such as ‘Behaviour of leguminous species on moderately saline soil at Ginninderra Field Station, A.C.T’ and ‘The establishment of Phalaris tuberosa pastures’.

Research at Ginninderra over 60 years has added immeasurable value to Australia’s grain production, grazing and agricultural industry. In 2019, agricultural research continues at Ginninderra alongside a range of other environmental restoration projects, and engagement with a range of stakeholders. Over the past three months we have also continued with other ecological, geotechnical and heritage studies, and have further progressed woodland and grassland restoration work, and scattered tree assessment.

As with our past scientific endeavours since before the moon landing, this new work is being undertaken with rigour and commitment and with the vision to enable a sustainable urban community and environment that is underpinned by science and innovation.

As part of routine site maintenance during July, contractors removed or pruned several pine trees adjacent to Owen Dixon Drive. These trees were assessed by an accredited arborist to be in poor health and presenting a potential hazard to the public or to nearby high voltage powerlines.