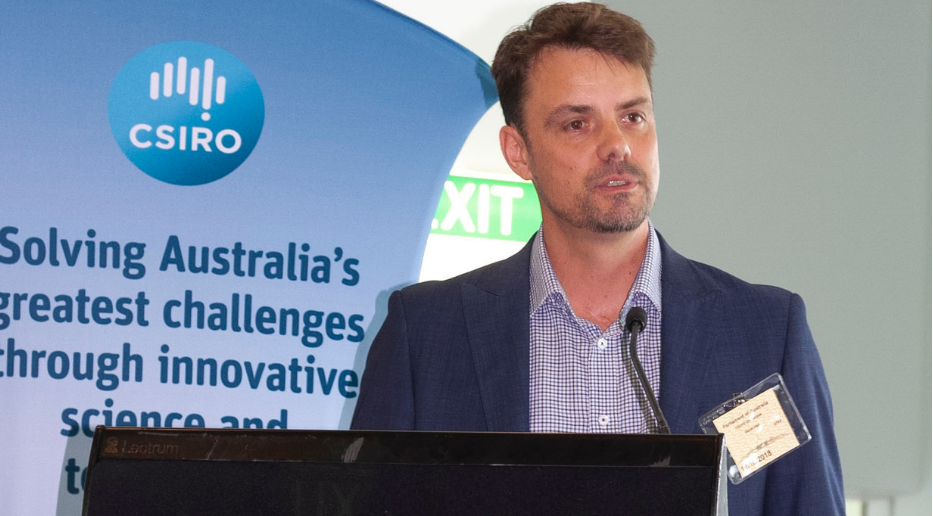 CSIRO’s aspiration to deliver a sustainable urban development backed by science and innovation, at Ginninderra, has moved forward on several fronts in recent weeks.

Our science team has been busy consolidating the latest science and technology offerings that CSIRO brings to cities and urban life. Our lead scientist, Guy Barnett presented our Future Cities program to politicians and their teams during a CSIRO showcase event at the Australian Parliament in October. Our expertise in sustainable cities is being called on increasingly in Australia and internationally, with further events in the pipeline over coming months.

We have engaged with a number of agencies and organisations to work through matters relating to roads and traffic, environment and heritage, and urban planning and design principles.

We have also continued to meet with a range of community groups over recent months including most recently the Hall and District Progress Association, Gungahlin Community council and other local citizen groups.

We are looking to engage more broadly with the community in 2019 ahead of moving into further planning stages for Ginninderra.