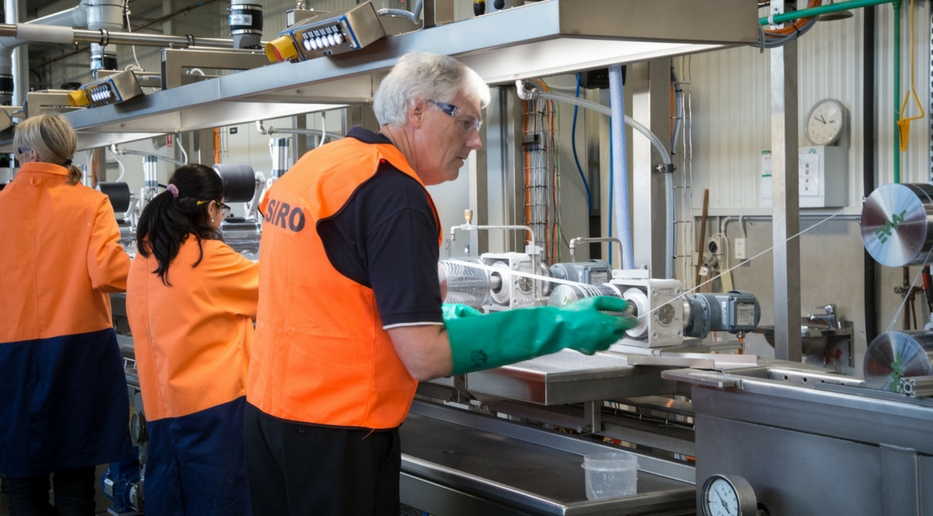 What does CSIRO have in common with Coca Cola, McDonald’s and KFC? We all have a secret recipe!

In fact, our own super-secret recipe was crucial to the creation of the first Australian carbon fibre, made entirely from scratch.

Incredibly strong and lightweight, carbon fibre is a material of the future. It can be used in everything from bikes to satellites, fighter jets to high performance cars.

It took us years of research to develop Australia’s first “home grown” carbon fibre, mainly because only a handful of companies around the world can actually make the material. Each of those companies has their own secret formula that they zealously protect, so we had to create our own secret recipe so that we could produce carbon fibre here in Australia. 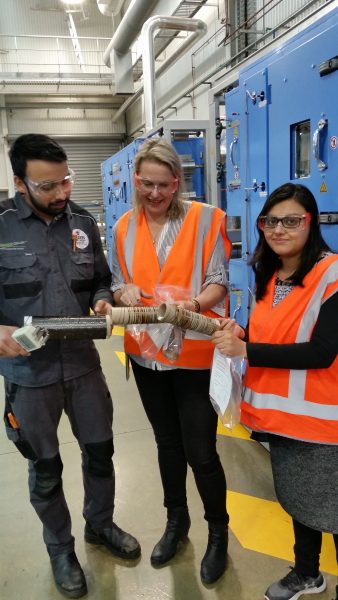 Now there’s the potential to greatly expand and create a new industry for Australia by mass-producing this advanced material. We’re also working on making it stronger and of a higher quality than anywhere else in the world. 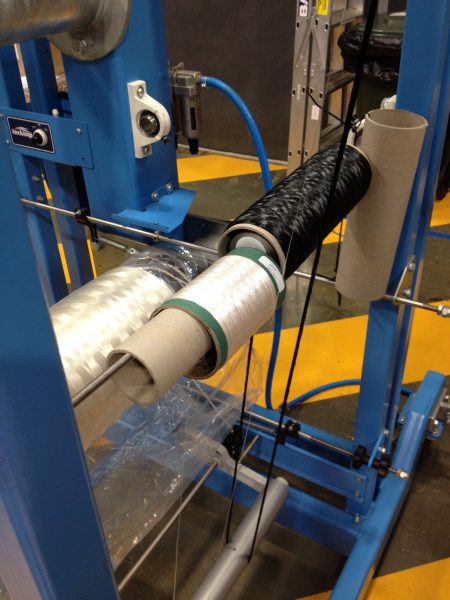 Above: Australia’s first ever carbon fibre being manufactured. 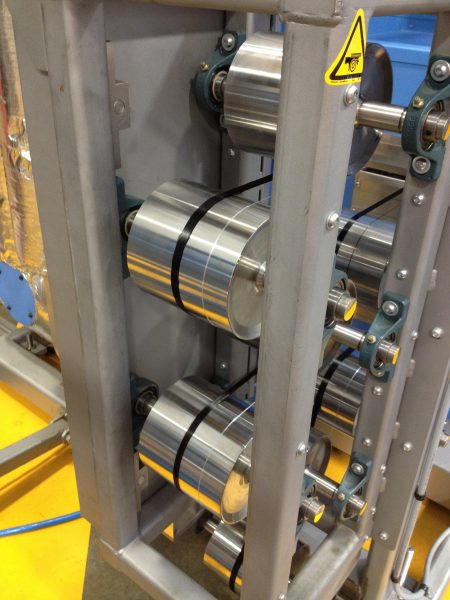 Above: Australia’s first ever carbon fibre being manufactured.

All of the work occurred in Australia’s carbon fibre capital, Geelong, and is a major leap forward in turning the region into an international carbon fibre centre.

While we may not yet know what the possible applications for home-spun carbon fibre are at CSIRO Ginninderra, we are certainly going to be drawing on the advanced manufacturing expertise of CSIRO and its collaborators.

<Based on CSIROscope article by Chris Still>