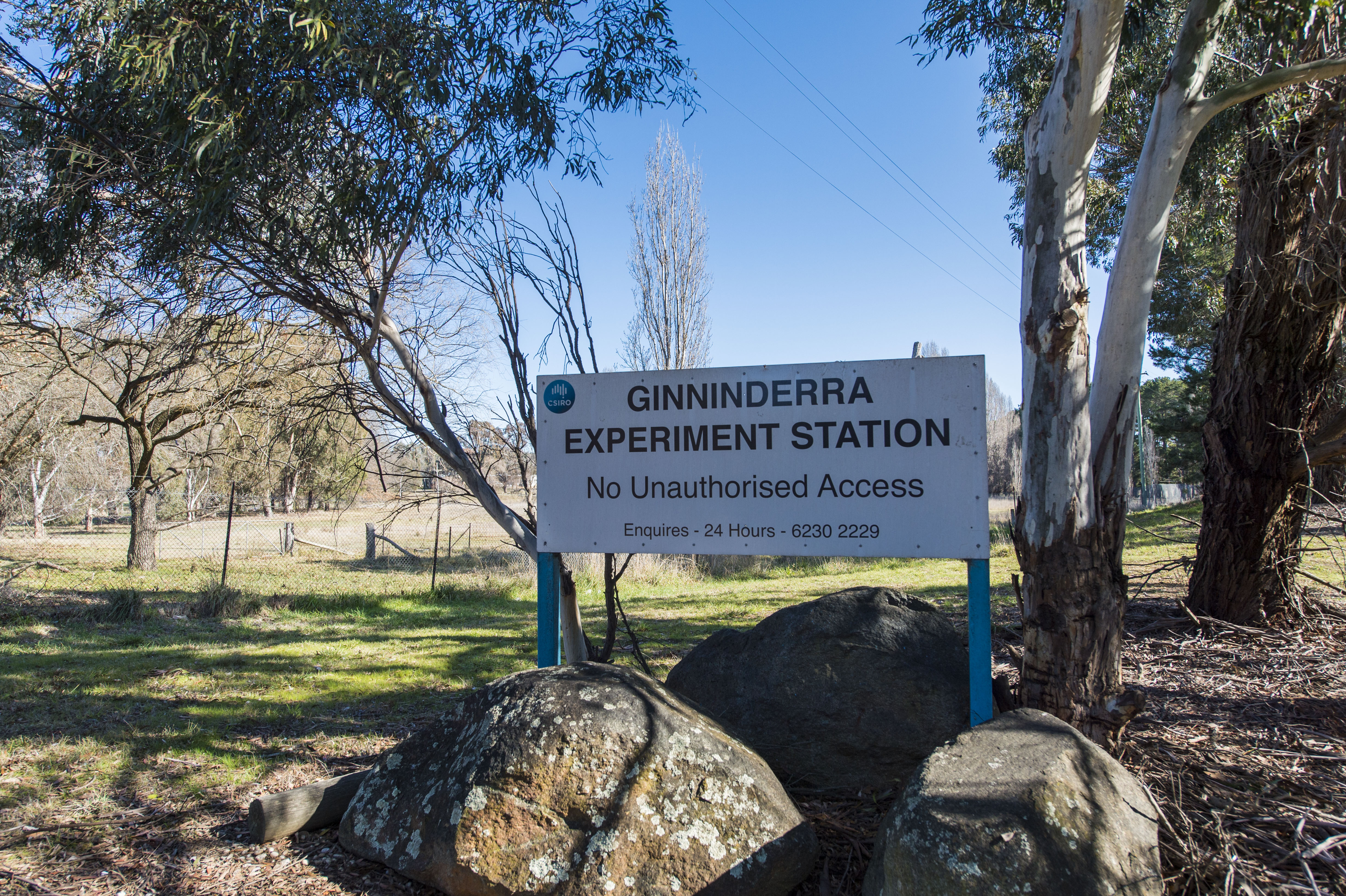 For nearly 100 years, CSIRO has driven scientific innovation in Australia. Since it was established in 1926, CSIRO has built on its initial mandate to carry out scientific research in farming, mining and manufacturing.

CSIRO has been in Canberra since 1927, and currently holds seven sites and properties in the ACT. One of these is the Ginninderra Field Station, which has been used for agricultural research for over 50 years.

The city of Canberra has grown up around the site, with suburbs surrounding nearly all sides of the property, which has led the CSIRO explore the site’s future urban development opportunities.

Exploring the site’s future urban potential also offers the opportunity for CSIRO to reinvest in its infrastructure to make sure it can continue carrying out world-class science.

CSIRO holds an extensive property portfolio across Australia and internationally. Property holdings
are regularly reviewed through an ongoing strategic review processes to identify sites that are underutilised and opportunities to reinvest in CSIRO’s infrastructure to continue delivering world-class science.

“CSIRO has a significant presence across Australia, some 56 sites. Our job is to make sure we invest significantly into those buildings and to ensure that we have the best possible facilities for our current and future needs and world class science that we undertake,” said Mark Wallis, General Manager Business and Infrastructure Services.

“CSIRO has used the Ginninderra Field Station since 1958. Prior to that we had field facilities where the current airport is located and also where the Dickson shops are located now. Part of this site has actually already been rezoned and used for urban development in Crace.”

The facilities at Ginninderra, he says, are aging and need renewing. Given much of the land at Ginninderra is underutilised, moving agricultural research to another location means the new space can be used efficiently and incorporate new technology into CSIRO’s research.

“The Ginninderra field station occupies about 700 hectares of land. A lot of that land at the moment is underutilised in our research, so if we start a new site for experimental research we can optimise our use of the land,” says Manners.