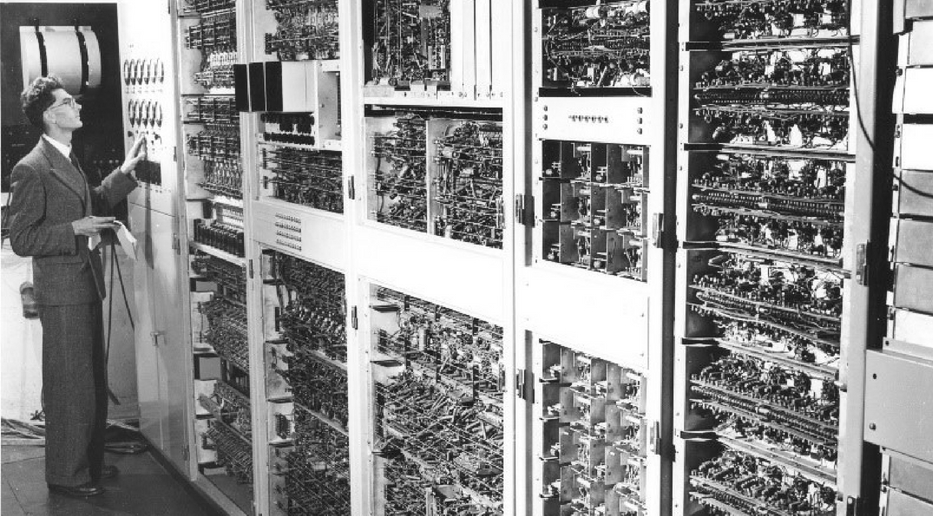 Computers have come a long way since we created Australia’s first digital computer in 1949. These days we utilise high-performance supercomputers to supercharge science across a wide range of disciplines.

CSIRAC was the name of Australia’s first digital computer created by a CSIRO team almost 70 years ago.  CSIRAC was an incredibly powerful machine at its time –the fifth such machine to be built anywhere in the world. 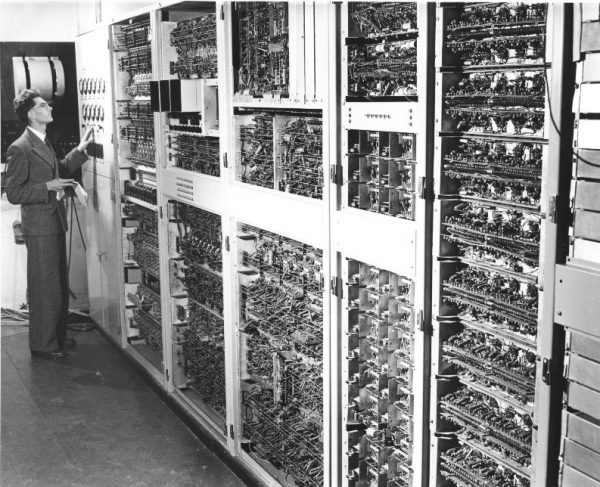 Above: One of CSIRAC’s creators Trevor Pearcey, working with the computer in 1952.

How things have changed since. A regulation smartphone now has about seven million times the processing power of the original CSIRAC. One thing that hasn’t changed is the tremendous supercomputing support for science, and CSIRO’s ongoing role as a big player in this space.

Through key collaborations, we host or contribute to Australia’s two peak high-performance supercomputing facilities: the Pawsey Supercomputing Centre, at our Kensington site in Western Australia; and the National Computational Infrastructure (NCI) at the Australian National University, in Canberra. 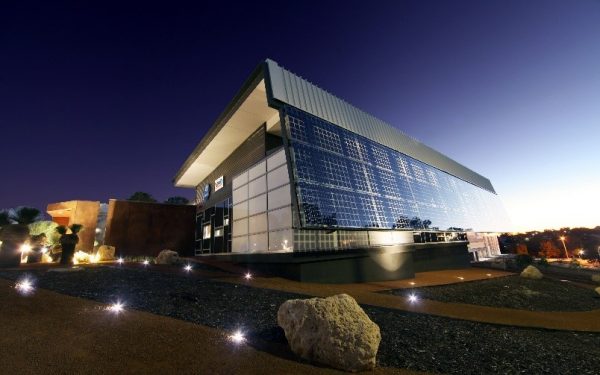 The Pawsey Supercomputing Centre is hosting new supercomputing facilities and expertise to support astronomy (the Square Kilometre Array (SKA) pathfinder research), geoscience, ocean movements, health and other areas of high-end science. The Centre is a joint venture between CSIRO and four partner universities, and is supported by the Western Australian and Federal Governments.

Each year, Pawsey is used by 1500 researchers who use the supercomputers to speed up or make possible new scientific outcomes. For example, one medical researcher carrying out genetic analysis can use Pawsey’s current systems to do about a year’s worth of work, in five hours. 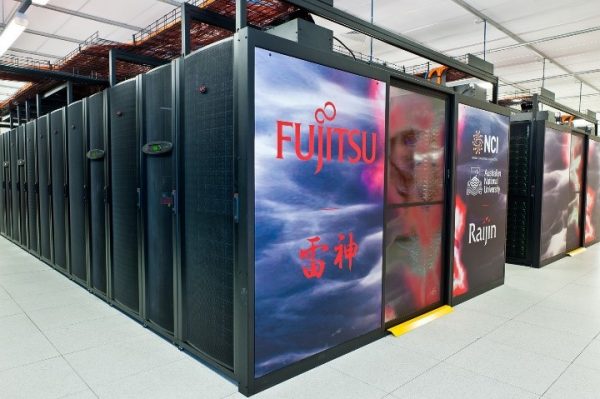 Supercomputers are making new and deeper science possible and raising the ambition, impact, and outcomes of Australian research.