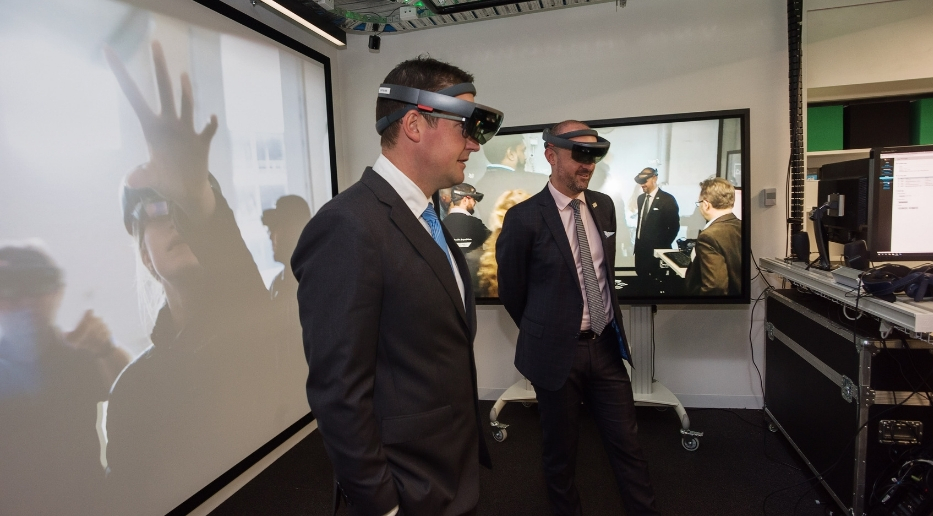 Surfing the next wave of digital innovation

Data-driven solutions in cities are among the key opportunity areas that Australia can develop, and benefit from, by embracing the next wave of digital innovation.

The landmark Digital Innovation report outlines the nation’s next billion dollar industries and strategic areas where Australia can draw on existing strengths and collaborations, to create data-driven industries that drive jobs and economic growth.

Commissioned by CSIRO’s Data61, the report was prepared by AlphaBeta Advisors, and launched at the D61+ LIVE event in Brisbane.

“Every sector of the global economy has been re-defined as a result of digital science and technology and the extensive use of data,” according to Adrian Turner, CEO at CSIRO’s Data61.

“This next digital wave to revolutionise existing industries and create entirely new ones is ours to capture. But the opportunity is perishable if we don’t collectively take action now.” 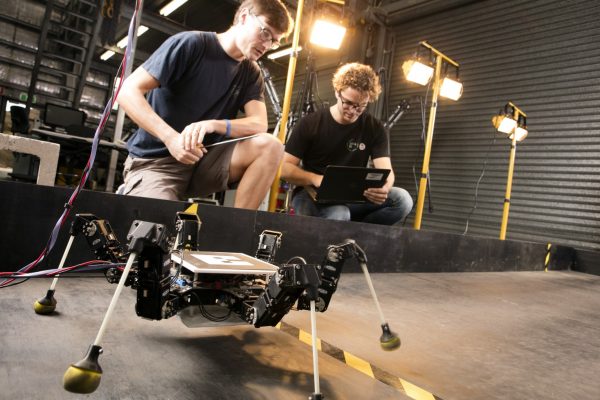 While Australia has had economic growth for some time, the report shows the need to increase productivity and find new sources of export competitiveness to secure the economy’s future prosperity in an increasingly competitive global marketplace.

AlphaBeta Director, Dr Andrew Charlton, said digital innovation has created enormous value globally and accounts for around 11 per cent of GDP in advanced economies, amounting to an annual value of $6 trillion. However, Australia has lagged our peers in capturing these benefits.

“Digital innovation is critical to improving our nation’s productivity and sustaining economic growth. It’s not just about creating the next Google or replicating Silicon Valley,” Dr Charlton said. 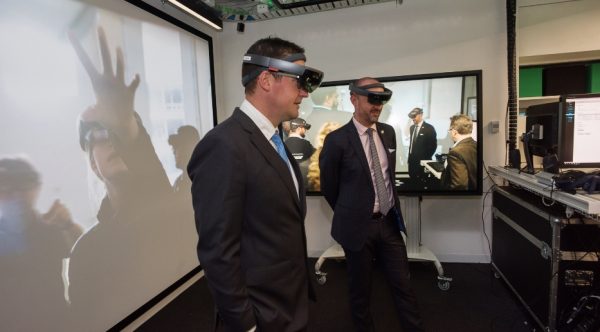 Australia’s strongest opportunities arise from focusing R&D investment and applying digital innovation to existing industry strengths where key drivers of competitiveness are already in place such as strong domestic markets and in high quality basic research.

“Progressive data-driven organisations are investing in four core areas to realise value from data; data capture, management, analysis and taking action with it. Combining this data with domain expertise, in areas like healthcare, agriculture and mining, is where we can create an unfair advantage,” Mr Turner said.

Data61 has launched a national digital challenges program to build stronger collaborations to tackle and accelerate outcomes for some of these high-potential opportunities.

“Data61 is helping Australian organisations capture the opportunity of digital innovation by bringing the ecosystem of government, industry and academia together to create new value,” Mr Turner said.

“As part of Australia’s national science agency, we have access to proven domain expertise and combine it with Data61’s deep data science and engineering excellence to deliver digital innovations that are large scale and globally relevant.”