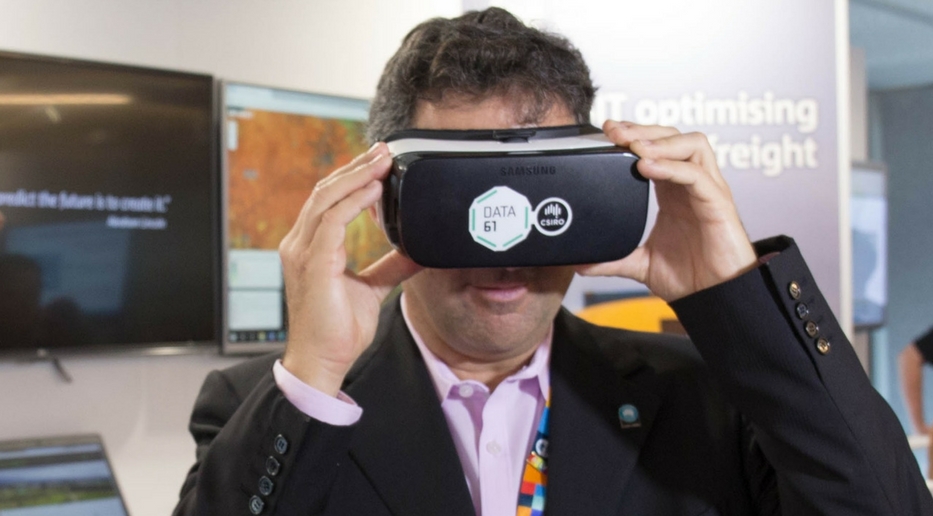 In opening its new $100m Synergy research facility in Canberra on 1 December, CSIRO showcased science, innovation and collaborations that will help it tackle future challenges and opportunities, including future cities and the Ginninderra initiative.

In his address to gathered VIPs, stakeholders and collaborators at the Synergy opening, CSIRO Chief Executive, Dr Larry Marshall said: “Synergy is the embodiment of the word. It’s many branches of science collaborating together and it’s, in a sense, a precursor vision of CSIRO’s future.” 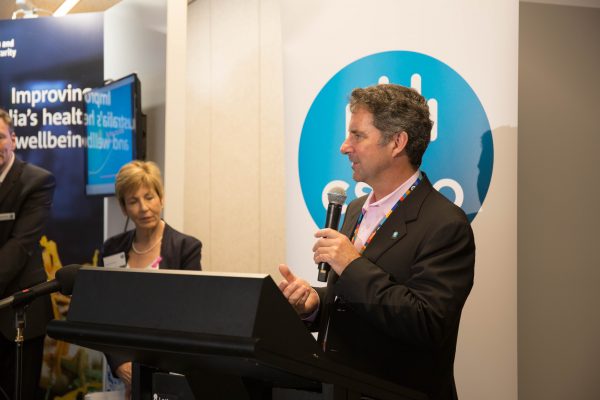 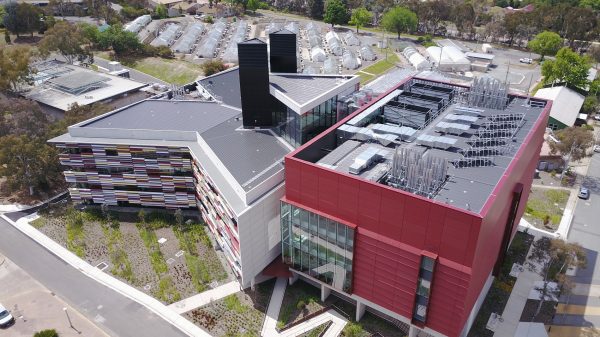 While reflecting on CSIRO’s distinguished 90-year history in Canberra and the significant breakthroughs in agricultural and environmental sciences, Dr Marshall and Board Chair David Thodey both pointed to an exciting future. 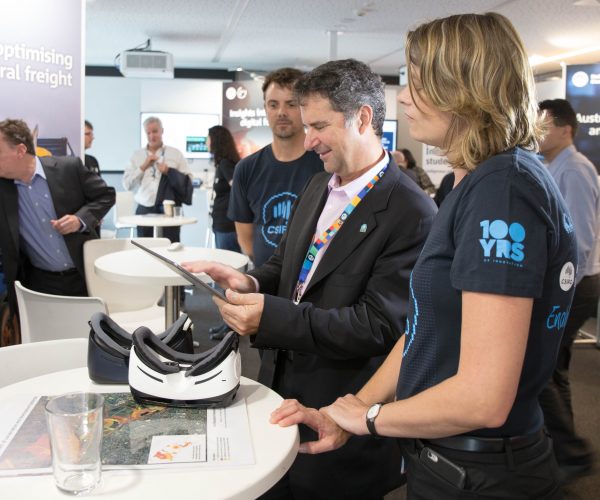 “The purpose of this building is about what we’re going to do in the future,” said Mr Thodey.  “It’s about new research capability using the power of Data 61, our great agricultural team, working with Land and Water, Oceans and Atmosphere, and how we bring all this capability together.”

“It is like opening a whole new chapter in our relationship in the ACT,” Dr Marshall said.

“We’ve been here for 90 years and every year we’ve stepped higher in terms of the amazing value and solutions that we’ve delivered. Synergy really is a vision of a much brighter future for our organisation.”

Enhanced collaboration is a pivotal part of that brighter future.

“CSIRO is more collaborative today than we’ve ever been in our history and that will only increase.”

“At a city level, our Future Cities initiative is going to really put Ginninderra on the map – literally in the national, even global spotlight – because it brings together expertise in energy, in water, in environment, in materials, in digital, in urban design and in health and in social sciences.

“This could be one of the largest, multidisciplinary science projects ever to be undertaken in this country to create true cities of the future.”

As part of the opening event, CSIRO and key collaborators held the CSIRO+ showcase of science and innovation from across various business units and areas of science.

“All of this is possible because your national science agency is embracing the opportunities and the disruption,” Dr Marshall said.