As Sustainable House Day is celebrated around the country, this week we focus on the distributed energy Virtual Power Station (VPS) technology which is contributing to our sustainable housing future.

When the South East Queensland suburb of Yarrabilba received the highest available rating for sustainable precincts in Australia, earlier this year, special mention was made of the CSIRO innovation helping power that success.

CSIRO’s contribution, to the 6 Star Green Star Communities rating from the Green Building Council of Australia, was the VPS that was developed and trialled across 67 houses within the Lend Lease housing development.

CSIRO’s project manager for VPS, Chris Knight says, “We’ve developed technology that can help overcome some of the reliability challenges with renewable energy supply and promote the smooth flow of electricity to the grid.”

The VPS links dispersed renewable energy generators (like rooftop solar photovoltaic panels) with energy storage and load control systems in a web-based network, to create a single reliable energy supply, much like a power station.

“Essentially, the VPS is turning a collection of separate, fluctuating power sources into one smooth, reliable energy source, with benefits for the electricity supply network and for consumers,” Chris says.

“The game changer is the web-based intelligent control algorithms designed by CSIRO, which enable new generation inverter technologies and household appliances to be remotely controlled by the network, through the voluntary Demand Response Enabling Device (DRED) initiative.” 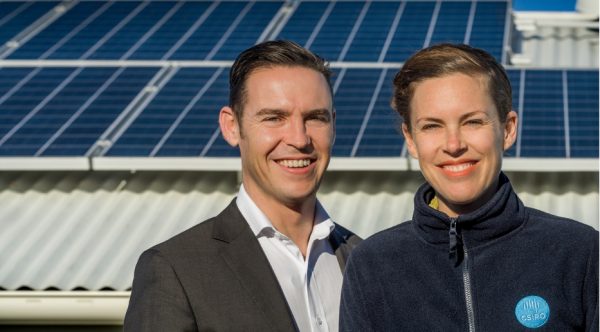 DRED-enabled appliances can be remotely switched on or off, or turned down during electricity peak hours in response to signals from the power company, for example peak and off-peak pricing.

“The trials were successful and, with further implementation, we can expect household savings of hundreds of dollars per annum, the installation of significantly more solar energy systems, and fewer blackouts into the future.”

“We saved 60 per cent on our power costs with the first bill,” Adrian says. “As soon as we got the battery, we went from feeding $80–90 into the grid from the solar panels, to cutting our power bills.”

CSIRO and Australia are emerging world leaders in this technology, according to Brian Spak, who leads CSIRO’s Grids and Renewable Integration .

“To date, no regulator or network in the world has effectively navigated the transition from large, remote power plants to a system of distributed energy”, Brian says. “Australian science and technology in distributed energy systems and control, really can lead the world.” 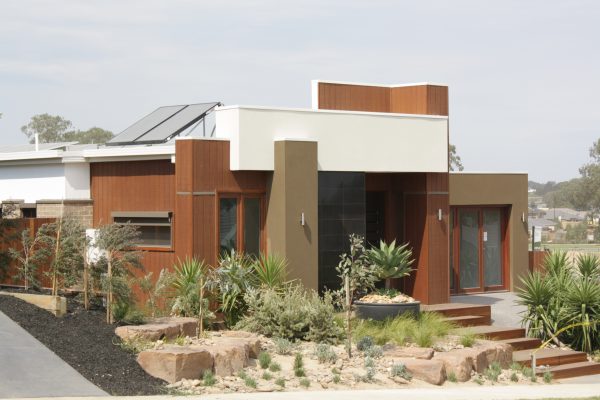 Above: VPS builds on our past innovations like the Zero Emissions House, which led the way with an eight-star energy efficiency rating and the net zero emission standard.