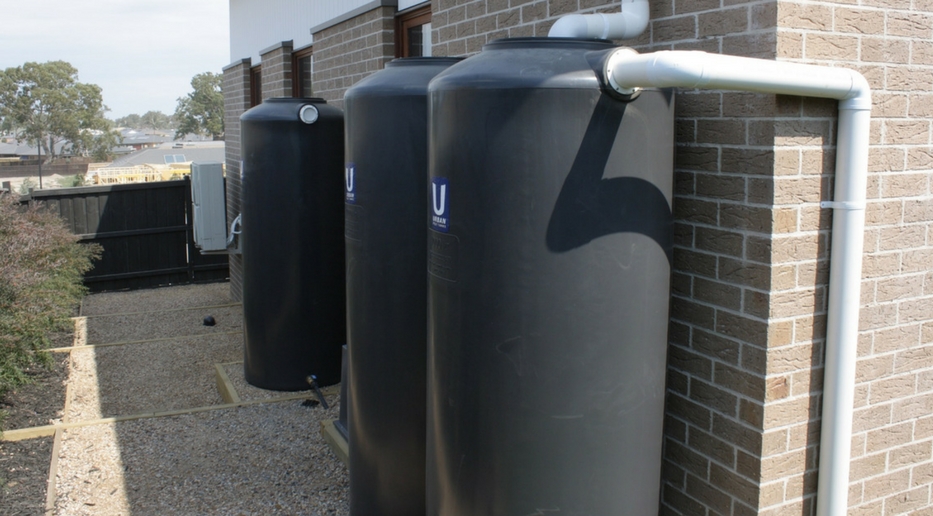 What we want in a home and neighbourhood

Across the world city planners are increasingly aware of the need to design and develop cities that are more sustainable and resilient to future environmental, social and economic changes.  However, a key question is: ‘how do such concerns rate for those people who are currently looking to buy homes?’

The findings of the survey were published this month in the paper Preferences for sustainable, liveable and resilient neighbourhoods and homes: a case of Canberra, Australia in the Sustainable Cities and Society journal.

Those surveyed were asked to rate the level of importance of each of these features on a scale of 1-not at all important to 7-extremely important.

Dr Sorada Tapsuwan, a resource economist with CSIRO Land and Water said, “We believe this is the most comprehensive survey of its kind due to its coverage of home features, neighbourhood features and different types of consumers.”

“Not surprisingly, the most highly rated sustainability feature of the home was affordability, closely followed by related features such as the ability to stay warm in winter and cool in summer, the home energy efficiency rating, use of sunlight for lighting and heating, and access to solar energy as a power source.”

“Our survey found that green facades such as green walls, green roofs and large lawns are the least preferred features of the home.”

“For neighbourhood features, the survey found that low crime rates and cleanliness were the most highly rated, closely followed by aspects like high-speed internet connection and access to nearby shops, good quality roads, footpaths, parks, green spaces and public transport.”

All sustainability features of the neighbourhood in the categories of economic, health, social, safety, community, accessibility and connectedness (except for shared bins) were rated to be of mid-range importance or higher.

The survey canvassed preferences for neighbourhood street layouts and found that respondents rated the suburban pattern as most preferred, followed by radial grid, organic and grid (least preferred). 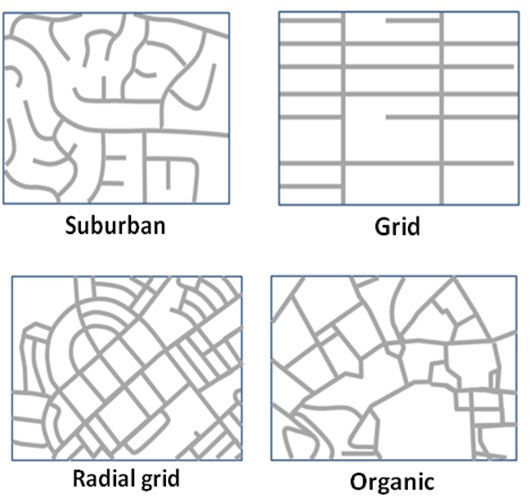 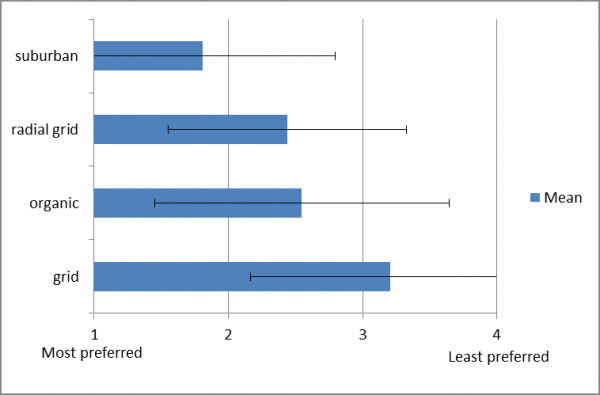 “Suburban design may be a reflection of a status quo bias, since many suburbs in Canberra follow the suburban design.  Consequently, residents may be less accepting of anything that strays too far from current accepted practices.”

The survey results were generally consistent across the socio-economic groups and buying intentions considered in this analysis.

“In the analysis of group differences, we found no significant differences in ratings between investors and owner-occupiers except, as you would expect, on the feature ‘fetching higher rental values’.”

Results from the survey will form part of the information that CSIRO draws upon as it engages with the community and a future joint development partner in the design of the sustainability features for the homes and neighbourhoods of the future Ginninderra development. 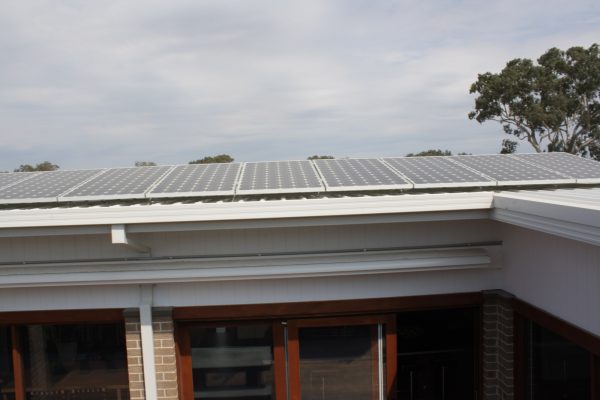